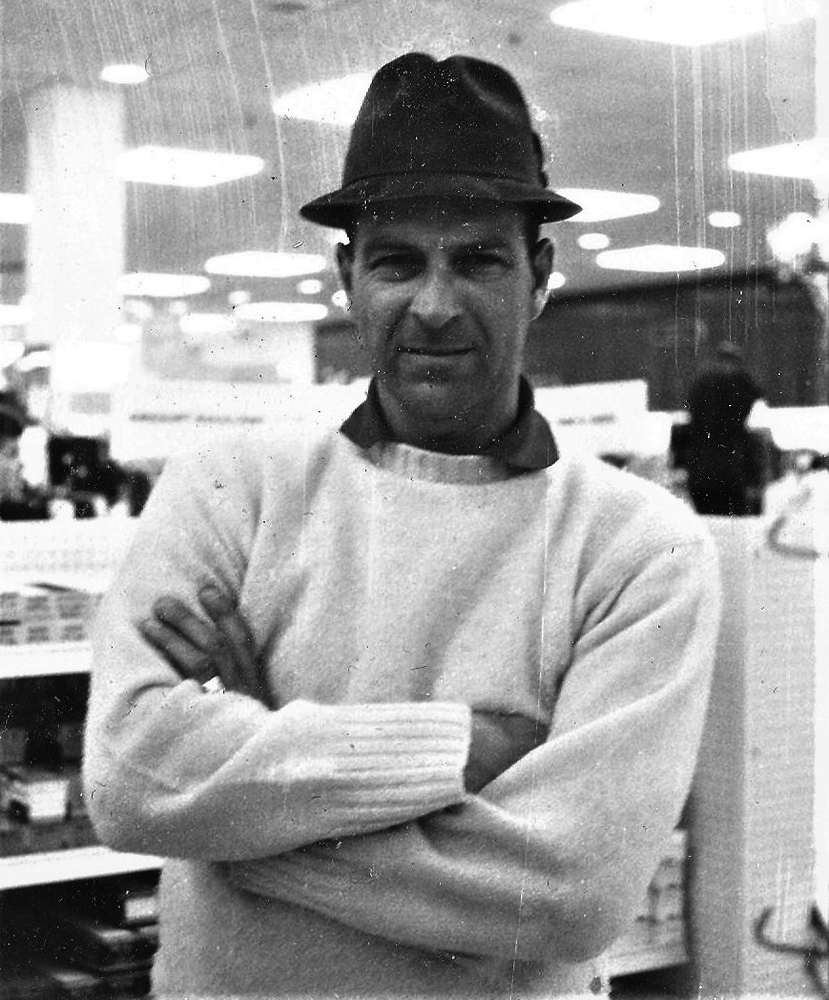 Theodore J. Ferranti, age 91, of Trumbull, died peacefully July 3, 2019 in the comfort of his home following a long illness.  Born in Bridgeport on August 27, 1927, he was the son of the late Camillo and Mary Porto Ferranti.  Mr. Ferranti was a graduate of Central High School and was a proud U.S. Army and Army Air Corps Veteran of WWII.  A member of the International Union of Operating Engineers (IUOE), Local 478, he was employed with the former E & F Construction for many years, until his retirement in 1973.  Following his lifelong passion of fishing, he then owned and operated Ted’s Bait & Tackle of Fairfield Ave., Bridgeport, for over 25 years, until the time of his second retirement.  Not one to slow down or rest, Mr. Ferranti worked at “The Shack” of the Fairfield Marina, where he’d assist boaters, pump fuel, offer anglers advice and share stories of “the ones that got away”.  A man of local fishing folklore, he was a member of the Black Rock Yacht Club, the Fairfield Yacht Club, the Fairfield Marina, many other CT marinas and yacht clubs as well as the Milford Striped Bass Club. He loved his canine companions, owning five German Shepherds throughout his adult life.  He is survived by his devoted cousin, care giver and advocate, JoAnn Malinowski, her husband, Anthony and their daughter, Lauren Marie, all of Easton; and  Tom Kleeichen and his family who were loyal friends and longtime neighbors.  He was predeceased by his sisters, Katherine and Antoinette Ferranti; and brothers, Bruno, Henry and Richard Ferranti.  Private interment with Military Honors took place in St. Michael Cemetery, Stratford.  The Wakelee memorial Funeral Home, 167 Wakelee Avenue, Ansonia was in care of arrangements.  Memorial contributions may be made to St. Jude's Children’s Research Hospital, 262 Danny Thomas Place, Memphis, TN 38105 or to the Wounded Warrior Project, PO Box 758517, Topeka, Kansas 66675-8517.  www.wakeleememorial.com.

To plant a tree in memory of Theodore Ferranti, please visit Tribute Store

Share Your Memory of
Theodore
Upload Your Memory View All Memories
Be the first to upload a memory!
Share A Memory
Plant a Tree