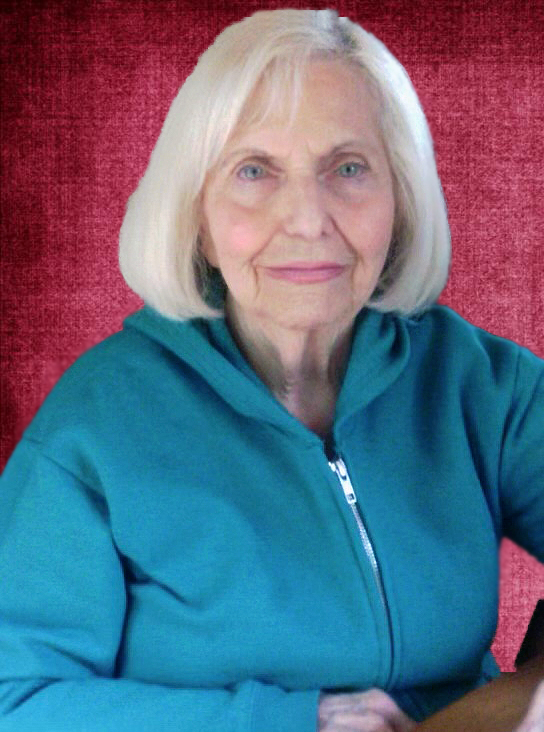 Janet Marguerite Jackson Stowe, a retired Registered Nurse and lifelong Connecticut resident, died December 16 at her home in Huntington with her beloved sons at her bedside. She was 92. Mrs. Stowe, the daughter of Gertrude Caldwell Jackson and Charles Jackson, was educated in Bridgeport Public Schools and was an enthusiastic participant in the choirs and youth groups of Saint Ambrose Parish. A conscientious and gifted student, she was the recipient of the Latin Prize upon graduation from Warren G. Harding High School, where she was a class officer and a lifelong member of the reunion committee. As a member of Girl Scouts of America, young Janet volunteered at a local hospital, a commitment that ignited her interest in medicine. Mrs. Stowe graduated with high honors from Bridgeport Hospital School of Nursing, after completing programs of study throughout the hospital. Her score on the Connecticut State Nursing Licensing Examination placed her fourth among hundreds/thousands. While working as assistant supervisor of the operating room at Bridgeport Hospital, Mrs. Stowe completed her Bachelor of Science degree at the University of Bridgeport. She was a lifelong student of medicine, subscribing to medical journals, participating in health studies of retired nurses, reading extensively about the latest medical techniques and treatments, and fully supporting public health measures. She retired in 1982 after decades of providing care, typically for high risk patients who had undergone cardiac surgery. In addition to an enduring commitment and fascination with the field of medicine, Mrs. Stowe was the devoted mother of three children and two grandchildren with whom she shared her love of stories, the seaside, and animals, specifically horses and dogs. As a young woman, she was a devoted golfer who regularly played the Fairchild Wheeler Golf Course. Mrs. Stowe was an inveterate conversationalist, with a knack for instant engagement. She liked the snow, reading periodicals and novels, games of chance, classic films, swimming, and spectating at virtually all sports. By far her favorite pastime was being with her much loved husband and very best friend, Harvey Hamilton Stowe, who predeceased her March 4, 2021. Family summers swimming, boating, and fishing at Candlewood Lake, at the childhood home of her husband, were among Mrs. Stowe’s most cherished memories. In addition to her parents, Mrs. Stowe was predeceased by a brother Joseph Jackson, and two sisters, Berenice Philip and Elaine Macauda. Survivors include her sons, James Willard Stowe of Derby, (Barbara) Michael N Stowe of Woodbridge, (partner, Carol May,) a daughter, Stacey Stowe of Manhattan, N.Y., and two grandchildren, Gabrielle Hamilton Stowe of Manhattan, N.Y. and Adam Jackson Stowe of Phoenix, AZ. Interment will be private.  The Wakelee Memorial Funeral Home, 167 Wakelee Avenue, Ansonia, is in care of arrangements.  Online condolences may be made at www.wakeleememorial.com.