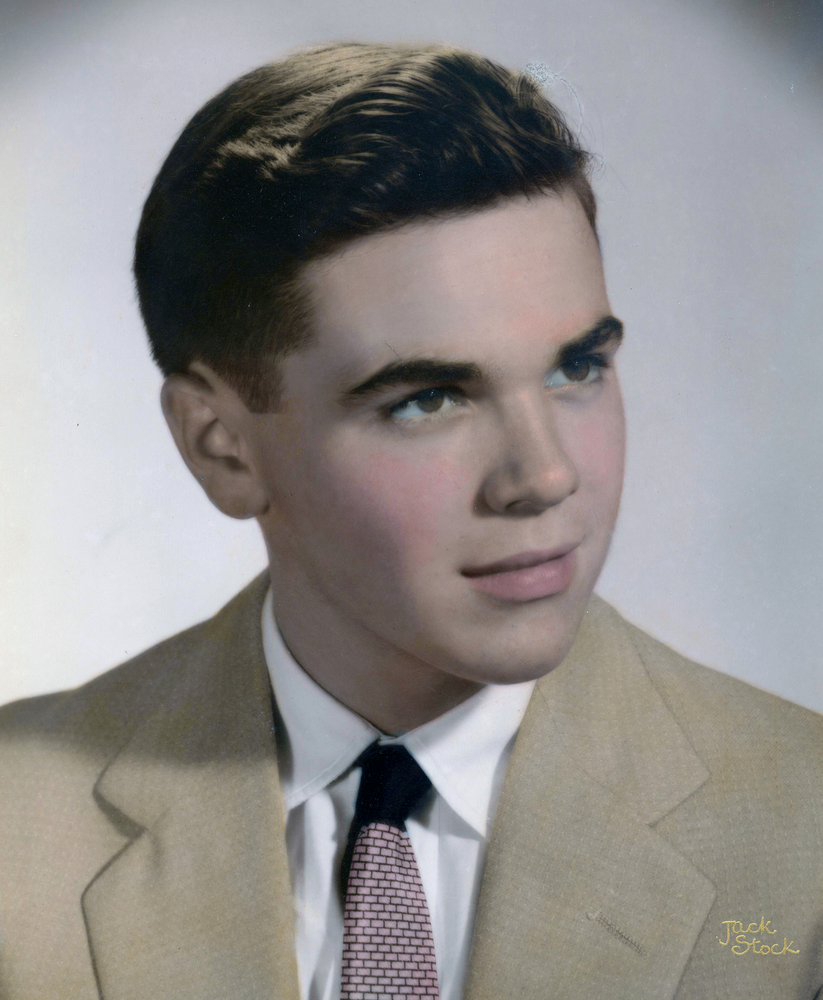 William David Rollinson, Jr., age 83 of Shelton, died peacefully in the comfort of his home on December 2, 2022. Born in Derby on June 26, 1939, he was the son of William D. and Theresa (Berritto) Rollinson. Mr. Rollinson was raised in Derby and was a graduate of Derby High School. He was an active member of Troop 3, Boy Scouts of America, Derby where he achieved the rank of Eagle Scout under the direction of Scoutmaster Ed Strang. During his time with the Boy Scouts, he won a talent contest by playing the piano and was awarded by being Mayor of Derby for the day. Following a lifelong dream to become a forest ranger, Mr. Rollinson earned an A.A.S. degree in botany from the University of Connecticut and landed a job with the U.S. Forest Service, a division of the U.S. Department of Agriculture. He worked as an entomological assistant for over 40 years until his retirement in 2002. His research helped to develop the insecticide used to eradicate gypsy moth infestations. A resident of Shelton for over 60 years, he took great pride in his vegetable garden, fruit trees, and property. While a student at UConn, he cultivated a hybrid rose bush that still is in his front yard. As a member of the Derby Sportsman Club, he was an avid fisherman and loved to hunt with his beloved dogs. He was a lifelong fan of the NY Yankees and the NY Giants and followed UConn men’s basketball. He enjoyed cooking, listening to music, and testing his extensive knowledge with “Jeopardy” daily. Above all, he was extremely proud of his children. Mr. Rollinson is survived by four children: William Rollinson of Naugatuck, Jane Rollinson D’Angelo (and her husband David) of Newport, RI, David Rollinson (and Kristin Rollinson) of Shelton, and Amy Rollinson Arnold (and her husband Jacob) of Atlanta; seven grandchildren: Bryan, Lindsay, Jay, and Brandon Rollinson, Eliza and David Rollinson, and Parker Arnold; and three great-grandchildren: Morgan Gleason and Calvin and Lucas Rollinson. He is also survived by his former spouse Elizabeth (O’Connell) Rollinson with whom he remained friends and looked forward to their weekly chats. He was predeceased by a brother, Richard Rollinson, also from Shelton.

Funeral services will take place on Friday, December 9, 2022 at 11:00 AM in the Wakelee Memorial Funeral Home, 167 Wakelee Avenue, Ansonia.  Interment will follow in Mt. St. Peter Cemetery, Derby.  Family and friends may call at the funeral home on Friday morning from 9:00 to 11:00 AM, prior to the service.  Online condolences may be made at www.wakeleememorial.com.