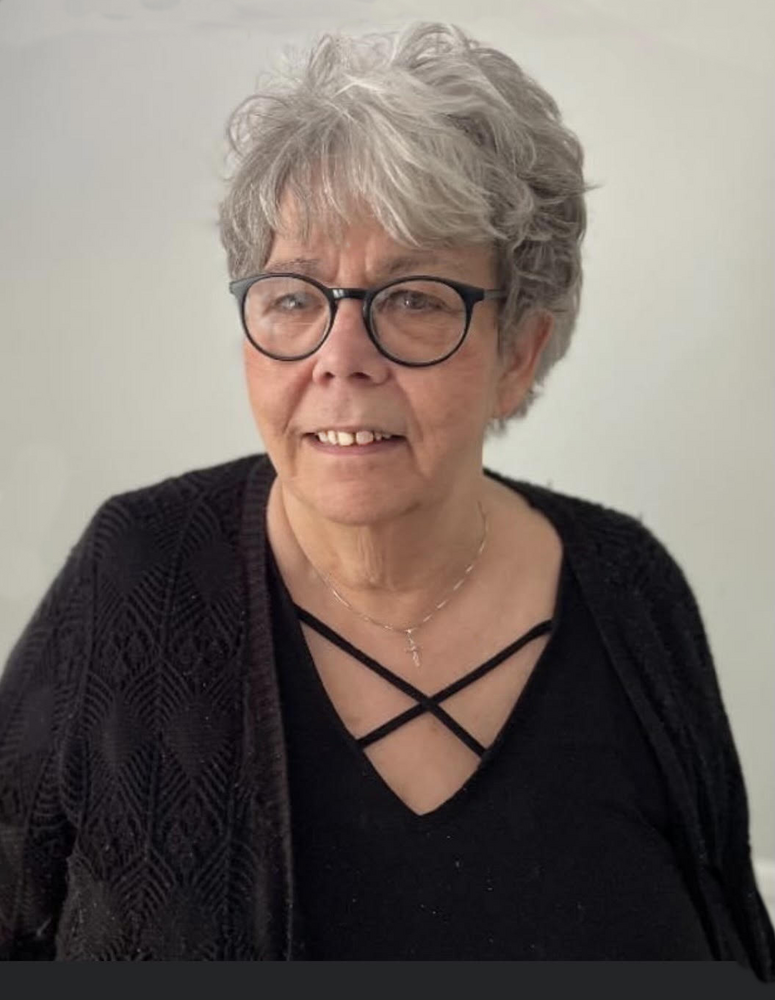 Obituary of Wendi An Garden Kath

Wendi An Garden Kath, age 73 of Shelton, CT, formerly of Norfolk, NE, died peacefully in the comfort of her home on December 2, 2022.  Born in Norfolk, NE on May 7, 1949, she was the daughter of Wendell and Shirley Williams Garden. Wendi was raised in Norfolk, NE and was a 1967 graduate of Norfolk High School. She briefly attended college at Kearney State College until marrying her late ex-husband, Bob Kath.  After raising her children, she worked as a job coach for people with mental and physical challenges, until the time of her retirement in 2017. Wendi lived life through simple pleasures. Chatting with friends and loved ones, social media, spoiling her grandkids, cooking a great meal, gardening and playing phone games. She was a passionate cook and baker, meal planner and list maker. Leaving behind personalized recipe books for her children gave her such joy. Being known as Nana made her life complete. She will be missed and forever in our hearts. She is survived by her 5 children,  Carmen Kath of N. Bergen, NJ,  Robin (Kevin) Kerr of Ansonia, CT, Brian (Rosanne) Kath of Willmar, MN;   Kelli (Angie) Bowersock of St. Petersburg, FL, and Kylie (Thiago) Scavacini of Shelton, CT;  grandchildren, Justin Cooper, Gracen, Nolan and Landon Kerr, Alexa, Brenden, Heidi and Preston Kath, Ethan, Owen and Lawson Scavacini; great-grandchildren, Sylvia and Vyolet Cooper; brothers, Jim (Randa) Garden of Norfolk, NE, John (Natalie) Garden of Norfolk, NE, and Joe (Gina) Garden of Kearney, NE; a special aunt, Janet Bridge of Norfolk, NE; as well as several special nieces, nephews, cousins and fur baby grandchildren.

A celebration of her life will be held in Norfolk, NE, at a time and date to be announced. The Wakelee Memorial Funeral Home, 167 Wakelee Avenue, Ansonia, is in care of arrangements. Online condolences may be made at www.wakeleememorial.com.

A celebration of her life will be held in Norfolk, NE, at a time and date to be announced.