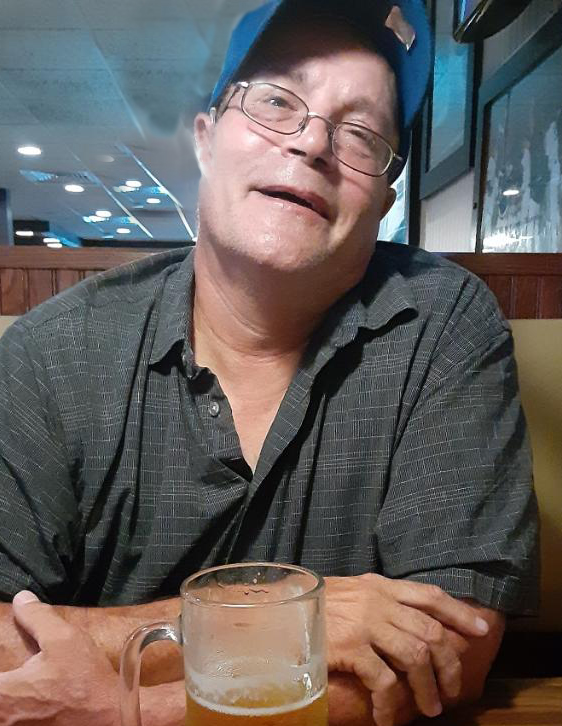 Stephen Nunziata, age 61 of Milford, beloved husband of the late Angela Hart, died suddenly on November 22, 2022, at Yale New Haven Hospital.   Born in New Haven on November 5, 1961, he was the son of the late Henry A. and Jean A. Marchetti Nunziata.  Mr. Nunziata was raised in Milford and served as an altar boy in his youth.  He worked as a self-employed landscaper and was a lifelong fan of the NY Giants. His sense of humor endeared him to many people, wherever he was – he would always be in the company of friends or acquaintances.  Stephen was an amazing cook and he loved planting and gardening. He will be long remembered as a loyal friend and brother, a devoted father, but mostly for his special love and bond with his granddaughter, Angie.  Mr. Nunziata is survived by his daughter, Nicole “Nikki” Hart of Milford; a sister, Evelyn Magera of FL; a brother, David Nunziata of Wallingford; cherished grandchildren, Angelina Hart and Amir Smith Amir (his little buddy) of Milford; nieces, Carissa Hogan of FL, Rebecca Nunziata of Wallingford, Krystal Ninziata of West Haven and Gina Nunziata of Milford; nephews, David Nunziata, Jr. of East Haven, James Magera of oxford and Jonathan Magera of New Haven.  He is also survived by dear friends that he considered brothers, Brian Rowley of SC, Jimbo Cirillo of Milford and Bobby Crego of Milford.  In addition to his wife of over a decade, he was predeceased by brothers, Ronald and Henry Nunziata; nephews, Paul Magera, III and Thomas C. Hart; and Dorothy Hart whom Stephen cherished as second mother.

Funeral services will take place on Saturday, December 10, 2022, at 6:30 PM in the Wakelee Memorial Funeral Home, 167 Wakelee Avenue, Ansonia, CT 06401.  Family and friends may call at the funeral home on Saturday from 4:00 to 6:30 PM, prior to the service.  Online condolences may be made at www.wakeleememorial.com