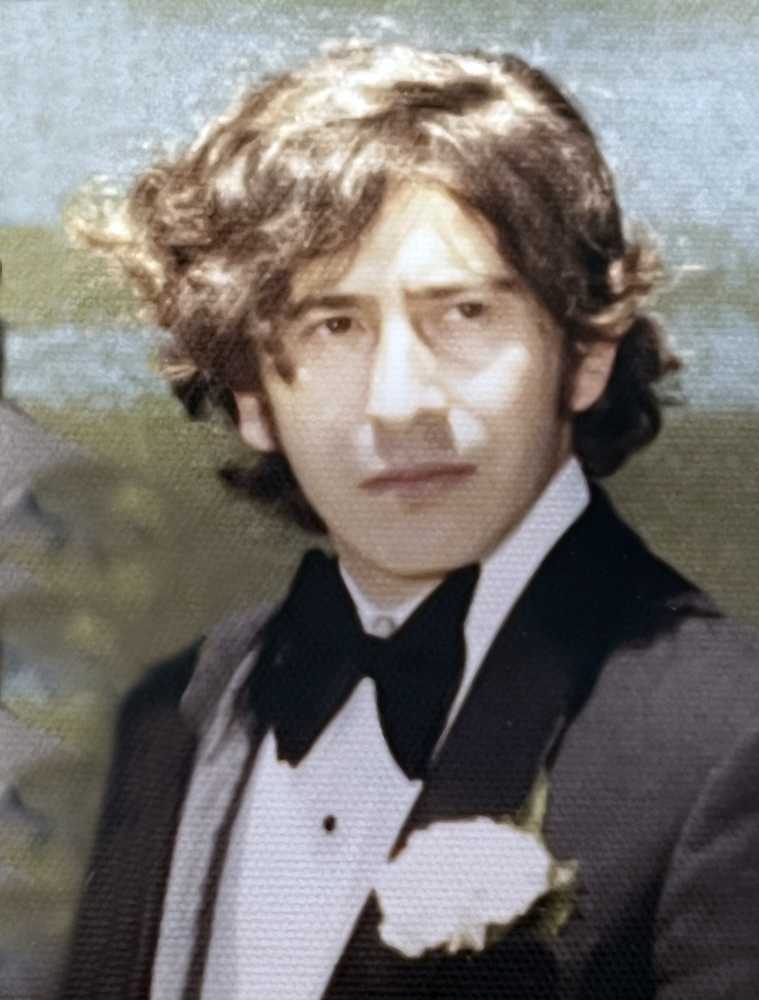 Enzo D’Atri, age 74 of Naugatuck, died peacefully on November 5, 2022 at the Beacon Brook Health Care Center, Naugatuck.  Mr. D’Atri was born in Italy on March 30, 1948, he was the son of the late Giovanni and Assunta Cichelli D’Atri.  Mr. D’Atri was a longtime resident of Derby and a proud U.S. Army Veteran of the Vietnam War.  Following his military service, he lived in Seattle, Washington and worked as a musician and music teacher.  Possessing a natural talent for the arts, Mr. D’Atri played nearly every musical instrument and was an accomplished artist, painting with oil and pastel mediums.  He is survived by his devoted sisters, Silvana Bizzotto of Seymour and Rosita (Mark) Dzvileski of Ansonia, as well as many nieces and nephews.  In addition to his parents, he was predeceased by brothers, Bruno and John D’Atri; and brother-in-law, Francesco Bizzotto.

Funeral services are private.  The Wakelee Memorial Funeral Home, 167 Wakelee Avenue, Ansonia, is in care of arrangements.  Online condolences may be made at www.wakeleememorial.com.