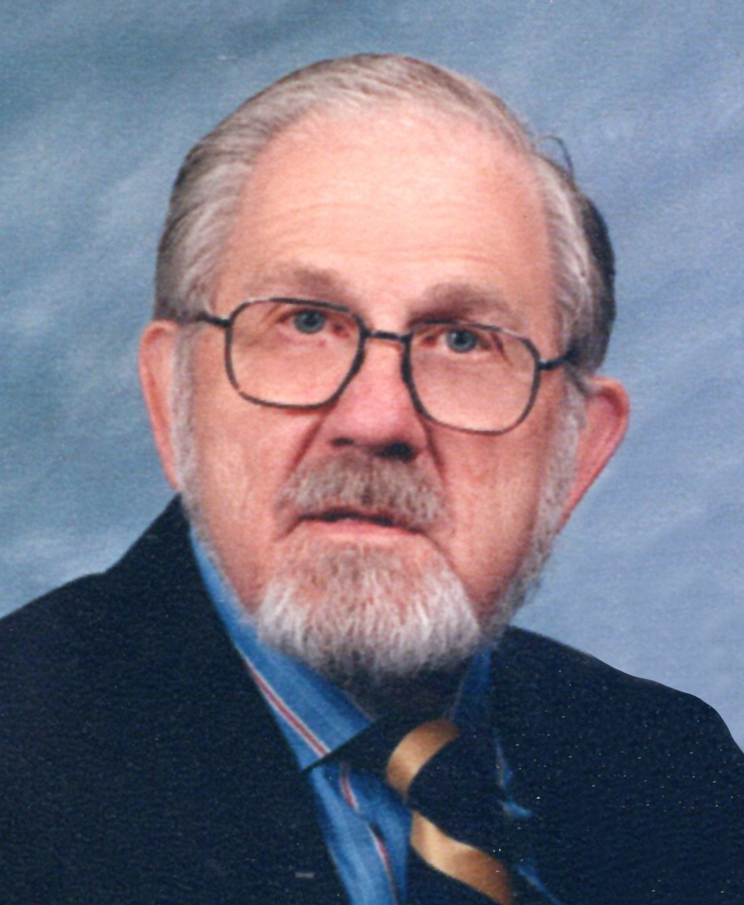 Lyle Stanley Rabetoy, age 88 of Bridgeport, died peacefully on October 9, 2022 at Danbury Hospital.  Born in Ogdensburg, NY on April 27, 1934, Lyle was raised at the United Helpers home, where he first embraced what was to become a lifelong devotion to his Christian faith.

As a student, Lyle was recognized for his perfect attendance in every year of elementary and junior high school, and his proficiency in general sciences and music.  In his teens, he led the Youth Group at First Baptist Church, and later went on to leadership roles with the Syracuse Junior Chamber, including organizing their annual Youth Chess Tournaments.

During his many years as personal driver and assistant to Thomas Vanderslice, then head of General Electric Power Systems, Mr. Rabetoy also served as President of the YMCA Men’s Club of Syracuse.  He later moved to Connecticut and became an active member of St Paul’s on the Green in Norwalk, joining the custodial staff of the Norwalk School System, until the time of his semi-retirement.  He continued part-time work at the Norwalk Mattress Company until he moved to Bridgeport and finally retired.

A spiritual man of devout faith, Lyle was a devoted member of Trinity-St. Michael’s Church, Bridgeport, and the Anglican Church of the Resurrection in Ansonia, where he has served faithfully as Sacristan.  Although retired, Mr. Rabetoy volunteered seven days a week at Bridgeport Heathcare Center, assisting patients and staff with daily activities until 2019.

Mr. Rabetoy is survived by dear friends Christopher Edwards and family of Weston, Lai Sun and family of Newtown, Rev. Dan Griffin of Bridgeport, as well as many friends and congregants of the Church of the Resurrection.  He was predeceased by his beloved companion of several years, Shirley McEnany of Bridgeport.

A Requiem Eucharist Service, meeting directly at church, will be celebrated on Saturday, October 15, 2022, 10:00 AM in the Anglican Church of the Resurrection, 6 Church Street, Ansonia.  Interment will directly follow in Pine Grove Cemetery, Ansonia.  Family and friends may call at church from 9:00 to 10:00 AM, prior to service.  The Wakelee Memorial Funeral Home, 167 Wakelee Avenue, Ansonia, is in care of arrangements.  Online condolences may be made at www.wakeleememorial.com.