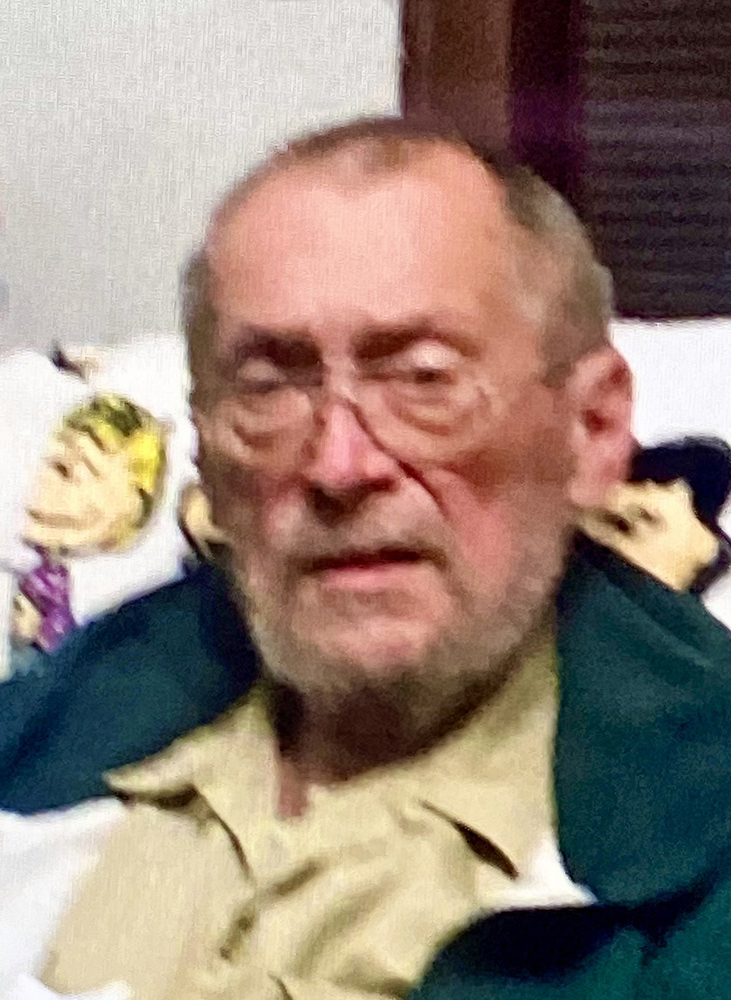 John Stephen Powe, Jr., age 73 of Ansonia, died at home on September 25, 2022, following a sudden illness.  Born in Derby on August 6, 1949, he was the son of the late John S. Powe, Sr.  and Sophie Pytlak Powe.  Mr. Powe was a 1967 graduate of Bullard Havens Vocational Technical High School and was a proud U.S. Army Veteran of the Vietnam War where he was awarded the Bronze Star and Army Commendation Medals.  Following his military service, Mr. Powe was employed in the Presidential Hangar of Sikorsky for over 40 years, until his retirement in 2014.  He was an avid outdoorsman and enjoyed hunting and fishing.  Mr. Powe was a longtime member of VFW, Post 1236 of Shelton.   He is survived by his devoted children, Sadie Languerand of Ansonia, Charlotte (Travis) Marxo of Milford and Jonathan S. Powe of IL; a sister, Sandra Dziadik of FL; cherished grandchildren, Delilah and Aria Languerand of Ansonia, Dashiell and Simon Marxo of Milford, Gavin Powe of Shelton and Zachary Powe of IL and a niece, Debbie Dziadik of FL.    A graveside service with Military Honors will take place on Saturday, November 19, 2022 at 9:00  AM in the CT State Veterans Cemetery, 317 Bow Lane, Middletown.  The Wakelee Memorial Funeral Home, 167 Wakelee Avenue, Ansonia is in care of arrangements.  Online condolences may be made at www.wakeleememorial.com.