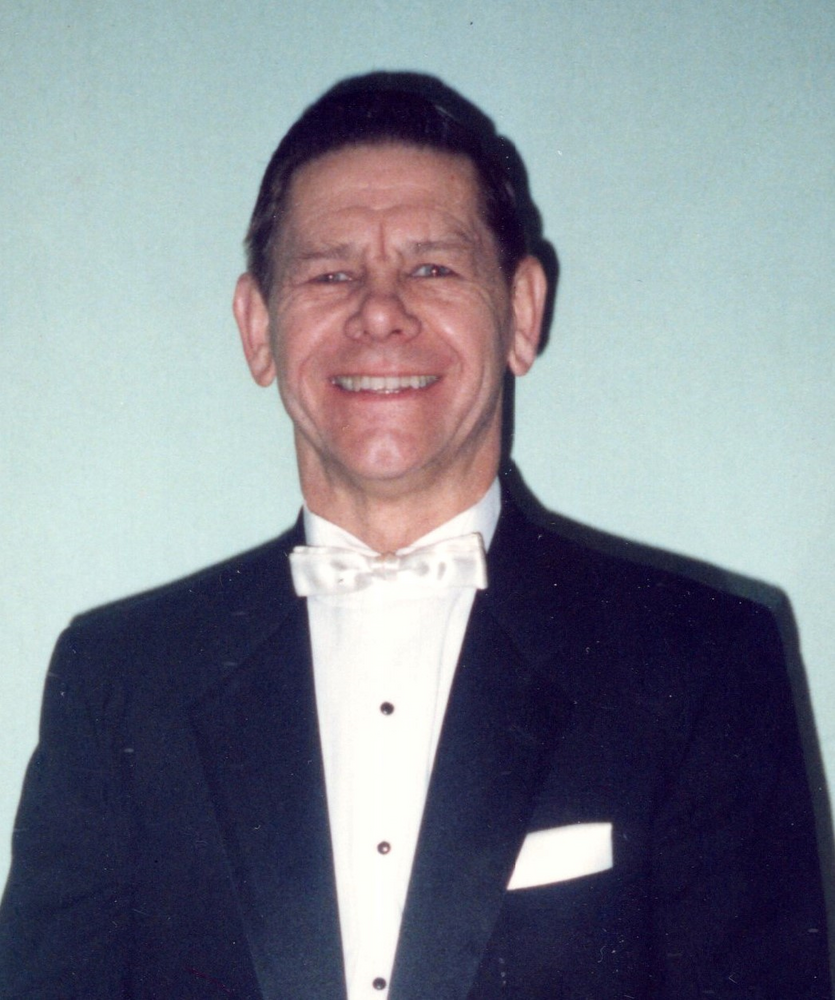 William Binkowski, 91 of Derby, passed away peacefully in the comfort of his home on May 29, 2022, surrounded by his loving family. He was the devoted husband of Mary Binkowski for 64 years.  William was born in Derby, CT on March 9, 1931, the son of the late John and Mary (Grabowski) Binkowski. He attended Derby High School and Bullard-Havens Trade School. He worked as a carpenter, ultimately building his own home at the end of John Street in 1956, where he and his wife, Maura, would raise their five children. He was a devout Catholic, a loyal parishioner, and an active member of the choir at Sts. Peter and Paul Church in Ansonia. He served in the US Army during the Korean War. He later graduated from Quinnipiac College and then worked as an accountant for Producto Machine Company in Bridgeport.  Willie was very committed to his family and was always active, energetic, and hard working.  He loved watching sports, especially his favorite teams, the Cleveland Browns and St. Louis Cardinals. For many years, he competed in bowling and golf leagues, and he particularly loved playing any and all sports with his family on Sunday afternoons. He also loved gardening and every year would harvest many different fruits and vegetables and he was known for building an annual blueberry cage. He loved the challenge of a good puzzle and could fix almost anything.  William is survived by his loving and patient wife, Mary Binkowski, and their five children, Susan (Patrick) Tennant, Linda Binkowski (primary caregiver with her Mom), Michael (Laura) Binkowski, David Binkowski, and Mary Binkowski; three grandchildren, Michael (Jocelyn), Chelsea (Michael), and Patrick; and a great-grandchild, Spencer. He is also survived by his sister-in-law and neighbor of many years, Josephine Binkowski; as well as his sisters-in-law Catherine Kearns, Eily Manning; brothers-in-law Danny (Anne) Keane, John (Agnes) Keane; as well as many nieces, nephews, great nieces, and great nephews.  William was predeceased by his nine siblings, Mary (Paul) Mudry, John (Martha) Binkowski, Anna (Stephen) Petriw, Julia Binkowski, Peter Binkowski, Paul Binkowski, Helen Binkowski, Sr. Anne (Katherine) Binkowski, and Msgr. George Binkowski.  Funeral services will take place on Monday, June 6, 2022, at 9:00 AM from the Wakelee Memorial Funeral Home, 167 Wakelee Ave., Ansonia.  A Funeral Liturgy will be celebrated at 11:00 AM in Sts. Peter and Paul Church, 105 Clifton Ave., Ansonia.  Interment will follow in Sts. Peter and Paul Cemetery, Derby. Family and friends may call at the funeral home on Monday morning from 9:00 to 10:30 AM, Panikhida at 9:30 AM.  Memorial contributions may be made to the Alzheimer’s Association, P.O. Box 96011, Washington, DC 20090-6011, www.alz.org.  Online condolences may be made at www.wakeleememorial.com.

Memorial contributions may be made to the Alzheimer’s Association, P.O. Box 96011, Washington, DC 20090-6011, www.alz.org.
Share A Memory
Send Flowers