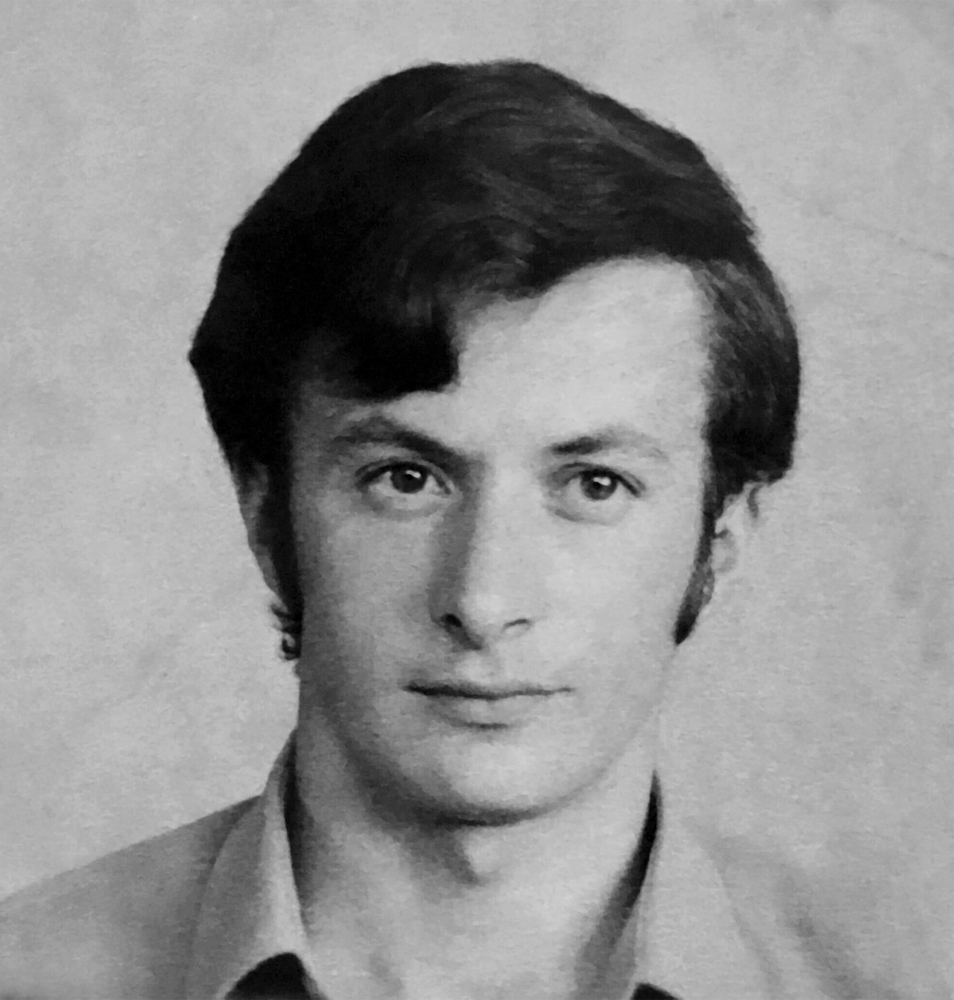 Francesco “Frank” Bizzotto, age 75, beloved husband of Silvana D’Atri Bizzotto, died peacefully, surrounded by his family on May 25, 2022 at Griffin Hospital.  Born in Rosà, Province of Vicenza, Italy on June 3, 1946, he was the son of the late Calisto and Assunta Ferracin Bizzotto.

Mr. Bizzotto immigrated to the United States in 1970 and settled in Derby before moving to Seymour 46 years ago.  He was a co-owner of A&F builders with his brother Antonio.  He was a skilled craftsman and carpenter for many years.  Mr. Bizzotto enjoyed making his own wine, jarring mushrooms and could often be found at the Sons and Daughters of Italy Lodge of Derby playing cards or bocce.  He will be long remembered for his remarkable work ethic and for his special love for his family.

In addition to his wife of 50 years, Mr. Bizzotto is survived by his devoted children, Evana (Eric) Juhasz of Naugatuck, Lorena (Scott) Snell of Seymour and John Franco (Marjorie Lobato) Bizzotto of Seymour; his cherished grandchildren, Hunter Juhasz of Naugatuck, Giada and Nico Snell of Seymour; as well as brothers and sisters in Italy, Teresa (Pietro) Bizzotto, Maria Bizzotto, Antonio (Lida) Bizzotto, Giuseppe (Nadia) Bizzotto, Rina Bizzotto, and Matteo (Sandra) Bizzotto.  He is also survived by many nieces, nephews and friends. Mr. Bizzotto was predeceased by brothers Elio and Luigi Bizzotto.

Funeral services will take place on Tuesday, May 31, 2022 at 6:30 PM in the Wakelee Memorial Funeral Home, 167 Wakelee Avenue, Ansonia.  Interment will be private.  Family and friends may call at the funeral home on Tuesday evening from 5:00 to 6:30 PM, prior to the service.  Online condolences may be made at www.wakeleememorial.com