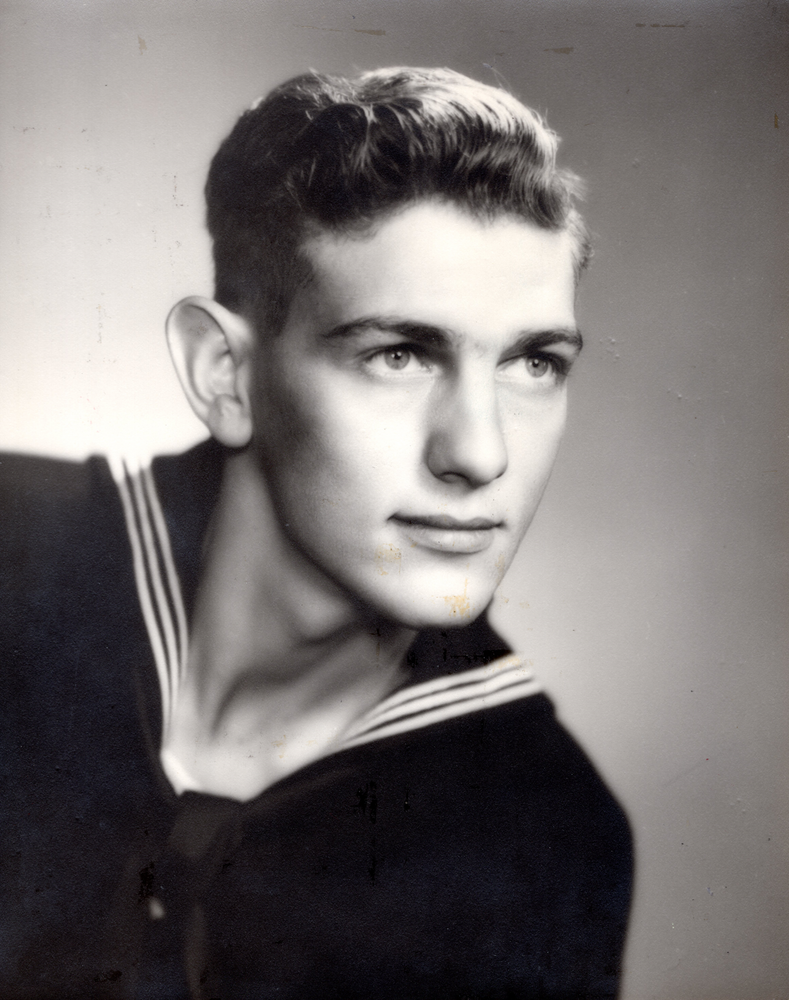 Dominic Michael Bernardo, age 85 of Shelton, beloved husband of the late Joan Koller Bernardo, died on March 31, 2022 in the comfort of his home, with his son Keith bedside and his son-in-law, Rob Farrell, alongside of him.  Born in Shelton on October 14, 1936, he was the son of the late Michael Dominic and Pauline DeRosa Bernardo.  Mr. Bernardo was raised in Derby and was a graduate of Derby High School. He was a proud U.S. Navy Veteran, and received a medal for his exemplary service from the Mayor of Shelton, CT.  Following his military retirement, he was employed in management for various organizations.  Mr. Bernardo was a generous and kind man. Proud of his Italian heritage, he would often prepare Italian meals for churches and those in need.  He was a truly loving soul, and he never missed the opportunity to help others in need.  Mr. Bernardo was a beautiful writer and left behind his eloquent stories and essays. He enjoyed his time as a resident at Benchmark at Split Rock and was always incredibly grateful to the staff who made him feel very loved and cared for.  He will be long remembered for his special love and relationships, especially with that of his son, Keith.  He is survived by his devoted son, Keith A. Bernardo and his husband, Robert Farrell of VA; his sister Mary; a daughter and three grandchildren.  In addition to his wife of 60 years, he was predeceased by sisters, Flavia and Eleanor. Funeral services are private.  The Wakelee Memorial Funeral Home, 167 Wakelee Avenue, Ansonia is in care of arrangements.  Memorial contributions may be made to the Wounded Warriors Project, Wounded Warrior Project - Donate, 4899 Bellfort Road, Jacksonville, FL 32256.  Online condolences may be made at www.wakeleememorial.com.