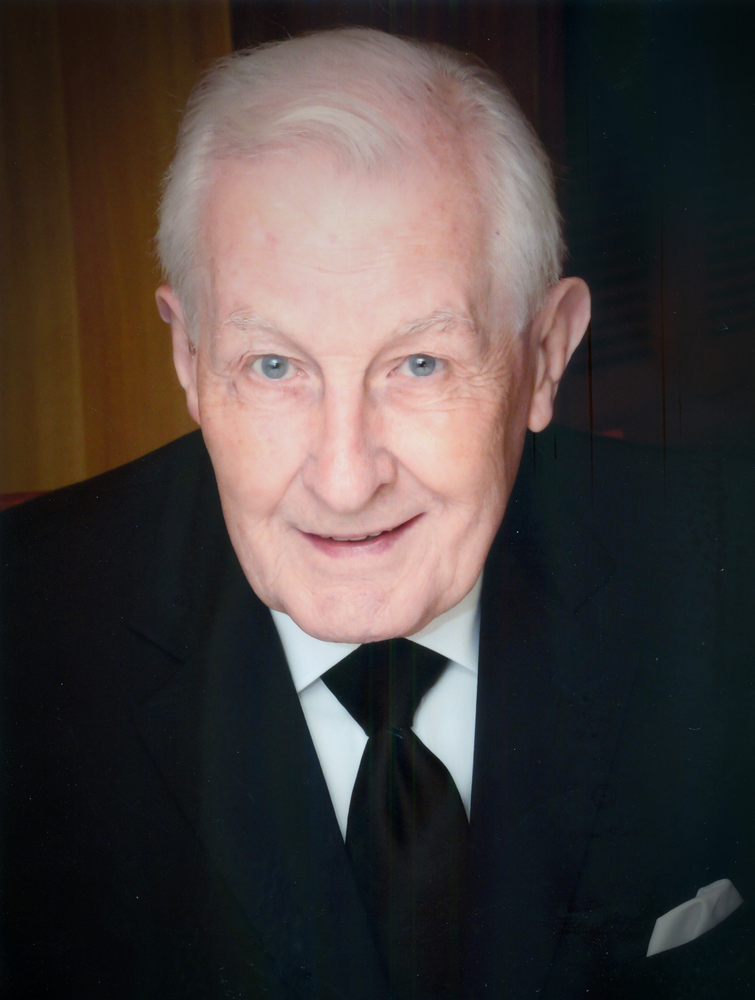 Hugh Croll, age 88 of Easton, beloved husband of the late Jean B. Yamnicky Croll, died peacefully on March 16, 2022 after a long illness. Born in Dumbarton, Scotland on December 21, 1933, Hugh was the son of the late Hugh Croll and Catherine Campbell (Croll) McGinley.

As was common in post war Scotland, Hugh took his first full time job at the age of 15, as a shop assistant at James Wilson & Sons Ironmongers and Hardware Merchants in his hometown. He performed his national service in the Royal Air force.

Hugh decided to try out life in America for a while, arriving in the US in June of 1956 aboard the S.S. Ryndam. He intended to stay for two years, and then return to Scotland, but instead he met the love of his life Jean, whom he married in 1958. He became a naturalized citizen in 1962, always proudly wearing an American flag lapel pin. But he always maintained an admiration and respect for Queen Elizabeth of England.

He arrived in the US with the required $600 and a letter of recommendation from his employer in Dumbarton, stating, “Hugh is trustworthy, honest, clean, tidy, and uses his initiative. During the time he was with us his character developed, to make him a young man of considerable personality.” Those traits stayed with him his entire life.

His young life was shaped by living in a targeted city during World War II, experiencing many of the challenges of war time. At the age of 13, Hugh won a chance lottery at school, that gave him the opportunity to stay with a family in Switzerland for three months. This experience had a big impact on him. Switzerland being unaffected by the war, seemed to be a place of mythical beauty to him. He developed many lifelong friendships there and visited again many times. It influenced him to eventually read, write, and speak German fluently. After retirement, he also learned to write and speak Italian, in preparation for trips to Italy. He also took up the violin and played with the Baldwin Players in Stratford. He was a voracious reader and lifelong learner. Hugh loved to take transatlantic cruises on the Queen Mary II.

He worked for many years in payroll and personnel at Remington Shaver in Bridgeport, and also had a long career as a human resources manager at many locations for Hubbell, Inc.

Hugh put himself through college at the University of Bridgeport, graduating in 1972 with a BA in Business Administration and Economics. After the birth of his first son, he worked a full-time job, a part time job, and took college classes at night.

Hugh loved home renovations and especially gardening. He always had another project on the horizon.

He is survived by his devoted sons, Richard H. Croll of Trumbull and Kenneth W. Croll of Indianapolis; his sister, Catherine Trainer and husband Hugh of Scotland; sister-in-law, Marlene Croll; brothers, Thomas Croll and wife Pamela, and Richard Croll, all of England; as well as many cherished nieces, nephews and cousins. In addition to his wife of 59 years, Hugh was predeceased by his step-father, Jim McGinley; and brothers, John (Jackie) Croll, William (Billy) Croll, and Robert McGinley.

The family would like to thank Dr. Small, Dr. Reznikoff, and their teams, along with the Hartford Healthcare Hospice team for supporting Hugh and the family during his illness.

In keeping with Hugh’s wishes, there will be no services and burial will be private. Memorial contributions, if desired, may be made to the Congregational Church of Easton, 336 Westport Rd., Easton, CT 06612. The Wakelee Memorial Funeral Home, 167 Wakelee Avenue, Ansonia is in care of arrangements.  Online condolences may be made at www.wakeleememorial.com.

Memorial contributions, if desired, may be made to the Congregational Church of Easton, 336 Westport Rd., Easton, CT 06611.