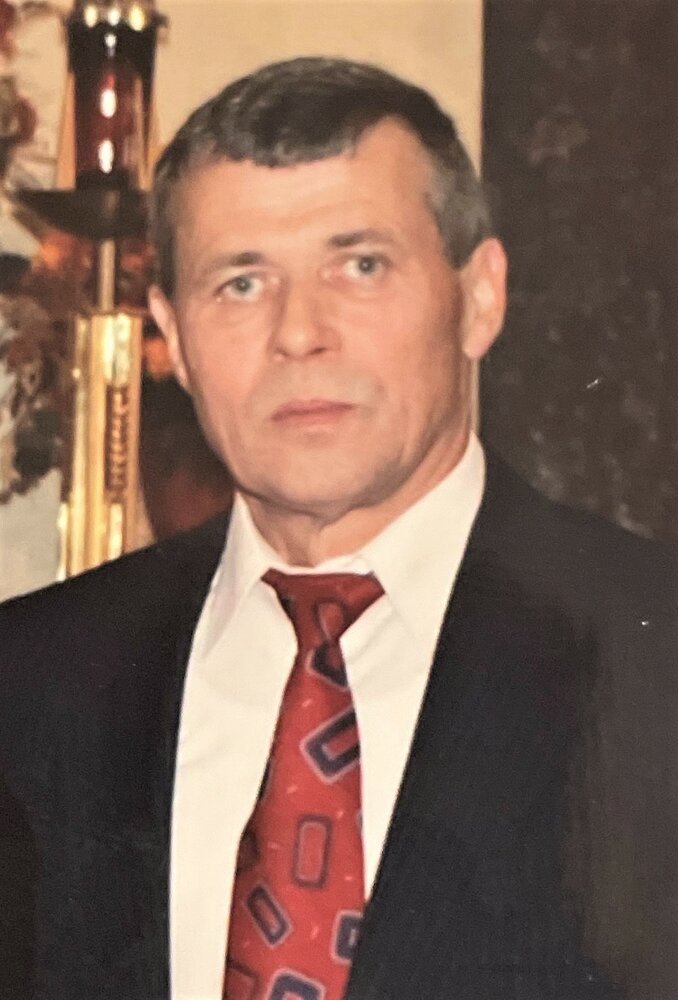 Kazimierz Soroka, age 66, beloved husband of Lucyna Malachwiej Soroka of Derby, died January 18, 2022, at Griffin Hospital following a sudden illness.  Born in Sokolka, Poland, he was the son of the late Kazimierz and Sabina Lewkowicz Soroka.  Together with his family, Mr. Soroka immigrated to the U.S. in 1993 and has since been a valley resident.  He was employed as a skilled machinist with the Machine Builders of New England Co. of Shelton for over 18 years.  Always handy, Mr. Soroka used his talents and mechanical abilities to work on never ending household projects and repairs of every nature.  He enjoyed a good seafood meal and dancing to polish music, but his life’s joy were his grandchildren.  He will be long remembered for his devotion to his family and for his special love for his grandchildren.  In addition to his wife of 40 years, he is survived by his three daughters, Alicja (Michael) Dolphin of Beacon Falls, Joanna (Marek) Dybacki of FL and Aneta (Anthony) Guliuzza of Ansonia; sister, Halina Kasperowicz and cousin, Stanislaw Soroka, both of Poland; cherished grandchildren, James, Sophia and Aiden Dolphin; Izabella, Darek and Dawid Dybacki; Anthony Guliuzza, Jr. and Gabriella Guliuzza; as well as several nieces and nephews in Poland.  Funeral services will take place at 9:00 AM from the Wakelee Memorial Funeral Home, 167 Wakelee Avenue, Ansonia on Saturday, January 22, 2022 at 9:00 AM.  A Mass of Christian Burial will be celebrated at 10:00 AM in St. Michael Church, 75 Derby Avenue, Derby.  Interment will follow in St. Michael Cemetery, Derby.  Family and friends may call at the funeral home on Friday, January 21, 2022, from 4:00 to 7:00PM.  Online condolences may be made at www.wakeleememorial.com.