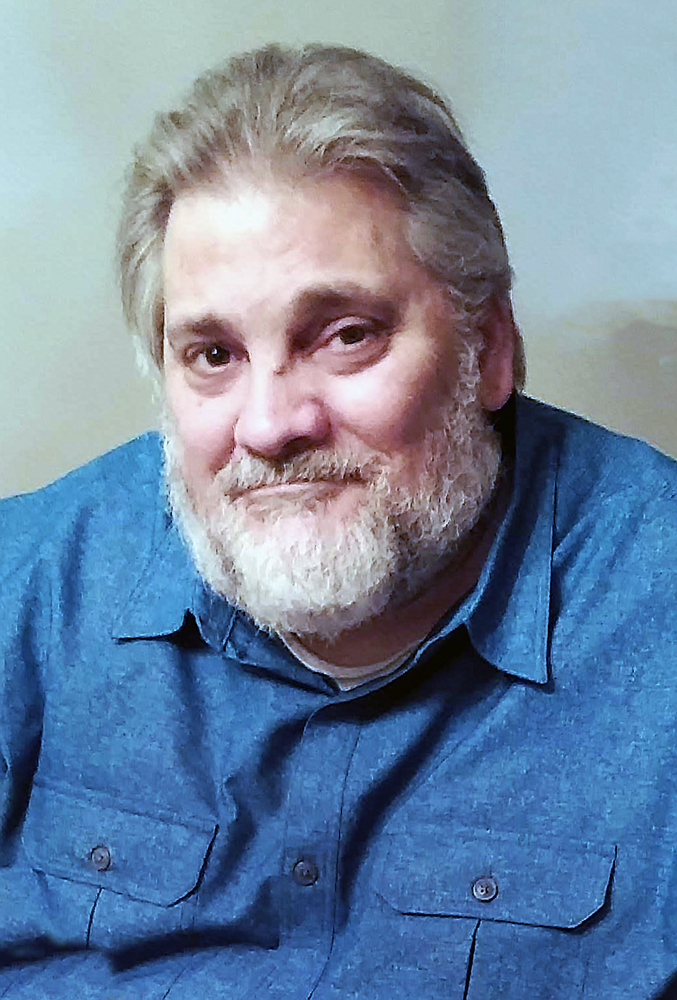 Norman Joseph Angeski, age 66, beloved husband of Cheryl A. Michaud Angeski of Ansonia, died January 12, 2022 at Griffin Hospital with his family by his side.  Born in Barre, VT on July 9, 1955, he was the son of the late Eugene John and Mary Gisele Roy Angeski, Jr.  Mr. Angeski was raised in VT and lived in Bridgeport as a teenager.  He attended Bullard Havens Technical High School and enlisted in the U.S. Navy at the age of 17.  He was a proud U.S. Navy Veteran of the Vietnam War serving as a marine mechanic on the supercarrier, USS Kitty Hawk, prior to being transferred to the Navy Regional Medical Center, Bainbridge, MD.  Following his military service, Mr. Angeski returned to Bridgeport and worked as a machinist - tool & diemaker for the Moore Tool and Bridgeport Machines Companies for many years.  He lastly was employed at Home Depot of Derby, where he worked in the overnight freight department until his retirement in 2013.  Mr. Angeski was an avid fan of all sports and a vocal armchair commentator.  He enjoyed family gatherings, a good game of horseshoes, bowling and playing the slots at the Mohegan Sun Casino.  He will be long remembered for his devotion to his family and for his special love as Pop-pop to his 13 grandchildren.  In addition to his wife of 39 years, he is survived by his children, Teresa Angeski & Hakam Abdalla of Hamden, Norman Angeski, Jr. of Ansonia, Christina & Justin Gliford of NC, Christopher & Amy Angeski of Northford and Steven & Cheryl  Angeski of Vernon; sister, Carol & Todd Barber of Orange; brother, David & Ginny Angeski of Ansonia; cherished grandchildren, Nadia Lebron, Lila & Sofia Abdalla; Angelina & Nickolas Boutwell, Halie, Jaiden, Julianna & Jonathan Gliford; Caiden Angeski; Dylan Silva, Landon Spanilo and Elena Angeski; as well as several nieces, nephews & cousins. He was predeceased by a sister, Shirley Baker. Funeral services will be held on Sunday, January 16, 2022, at 4:30 PM in the Wakelee Memorial Funeral Home, 167 Wakelee Avenue, Ansonia.  Private interment with Military Honors will take place in the CT State Veterans Cemetery, Middletown, CT.  Family and friends may call at the funeral home on Sunday afternoon from 2:00 to 4:30 PM, prior to the service.  Online condolences may be made at www.wakeleememorial.com.