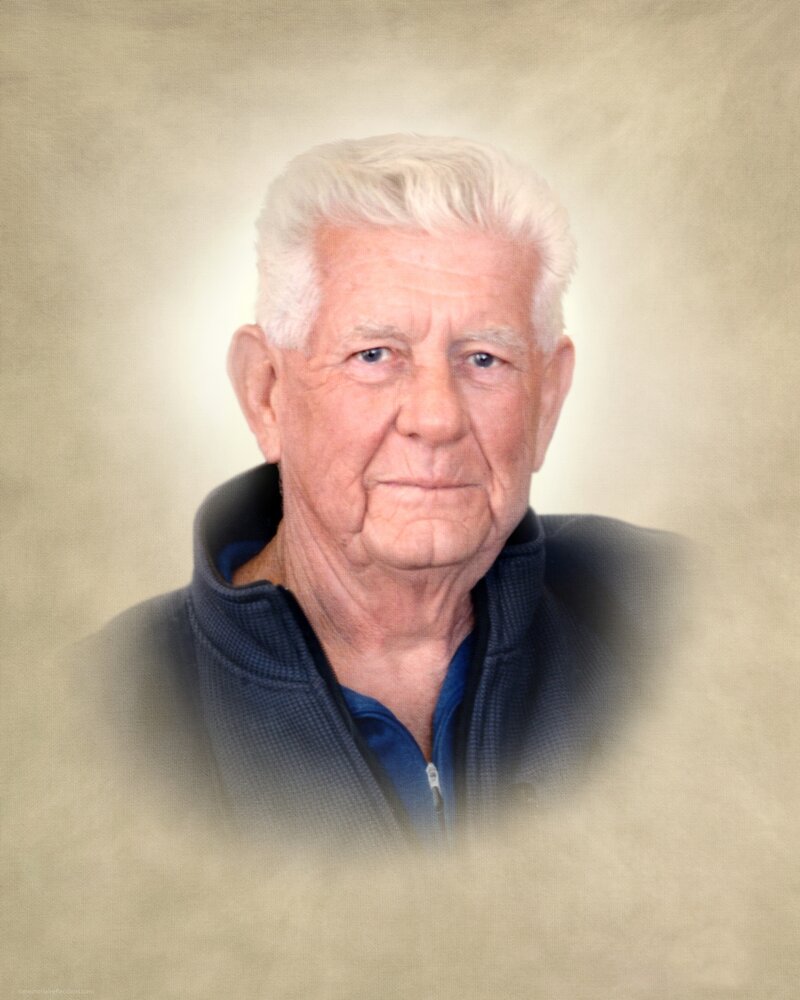 John Anthony Steinbach, age 79, beloved husband of Joanne M. Szamotula Steinbach, died peacefully on November 29, 2021 at Yale New Haven Hospital with his family by his side.  Born in Bridgeport on July 9, 1942, he was the son of the late Ruth Greene Steinbach.  Mr. Steinbach was raised in Bridgeport and was a proud U.S. Army Veteran.  Following his military service, he was employed at Sikorsky Aircraft, where he worked for 42 years, retiring in 2004 as a lead man in experimental development.  Mr. Steinbach was an avid fisherman and supported his children in all their sporting endeavors.  Together with his wife, he enjoyed 38 cruises around the world and earned the distinction of VIP with Carnival Cruise Lines.  In addition to his wife of 38 years, he is survived by his devoted sons, David (Jody) Steinbach of Seymour, Michael (Janet Dawson) Steinbach of HI, John J. Steinbach and Kristofer Marinelli, both of Milford; brothers, Richard and Stanley Steinbach of FL; and cherished grandchildren, Angelina and Sophia Marinelli of Old Saybrook and Rachael and Sarah Steinbach of Seymour.  He was predeceased by a brother, David Steinbach.  Funeral services with Military Honors, will take place on Friday, December 3, 2021 at 6:30 PM in the Wakelee Memorial Funeral Home, 167 Wakelee Avenue, Ansonia.  Interment will be private.  Family and friends may call at the funeral home on Friday, from 4:00 to 6:30 PM, prior to the service.  Online condolences may be made at www.wakeleememorial.com