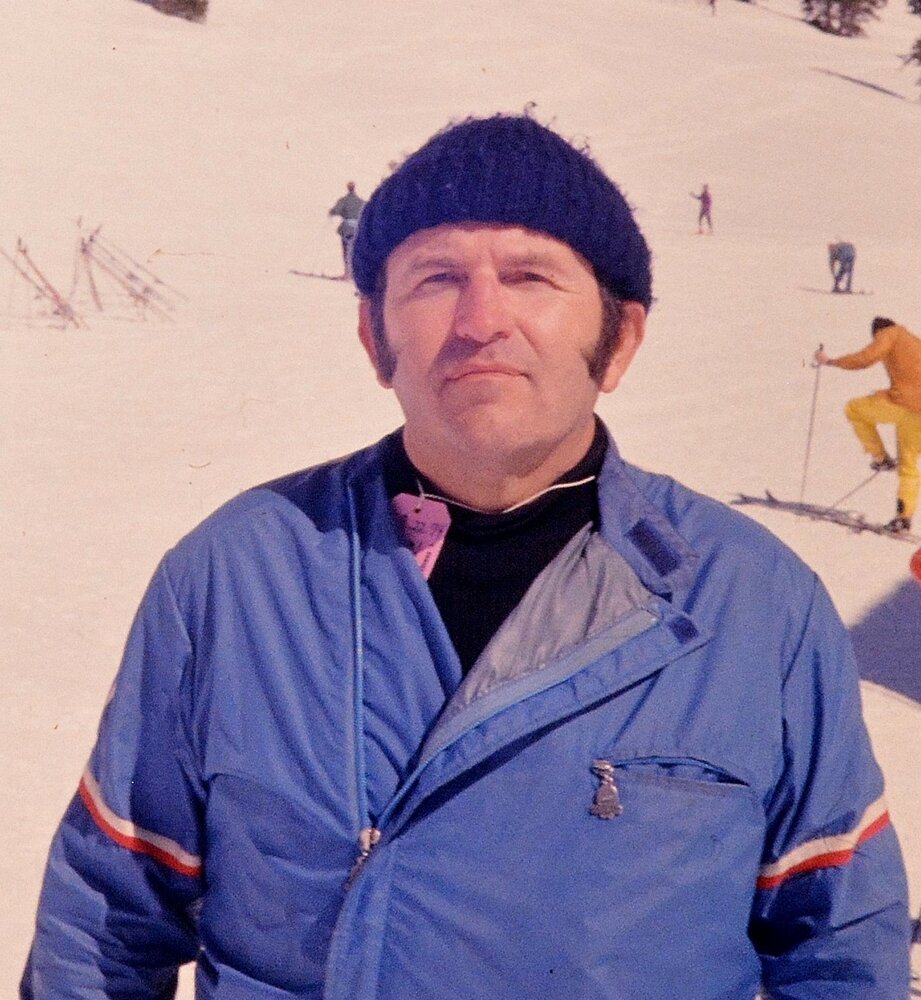 John Edward Bak, 91, reunited with his mother Anna, father John, sister Virginia, and brother Ed on October 14, 2021. Born in Derby, John was a life-long resident of Ansonia. He attended Ansonia High School and the University of Connecticut. He served his country in the Army and was stationed in Korea. John touched many lives and helped many people in his job as a social worker for the State of Connecticut.  John is survived by his brother, Michael, with whom he lived. He was Uncle John to Thomas (Lorie) Martiska, Joanna Martiska Woodworth, Laura Martiska, Gregory (Paula) Martiska, and David (Shannon) Bak. He was the great uncle to Suzanne and John Martiska, Alec and Abby Woodworth, Miles and Eli Martiska, and Sydney, Logan and Riley Bak. Uncle John was the greatest Uncle. He treated his nieces and nephews as his children and took them on ski trips and many points along the East Coast—always including a historical landmark. He was an avid skier, exerciser, hiker, and walker, and was passionate about eating healthy. He enjoyed the beach. He travelled to many places with his brother Michael. He loved to garden and grew lots of tomatoes and beautiful flowers. John was a devoted UConn Huskies’ fan, particularly the women’s basketball team and watched all the games on TV. He was a lifelong member of St Peter & St Paul Ukrainian Catholic Church and served as the president of the church council and enjoyed helping to make pierogis when the church held a sale. He was committed to social justice, helping those in need and supporting Democratic causes. John’s parents, John and Anna immigrated to the United States from Slovakia. They worked hard during the Depression and to provide a full life for their children. They were proud of all the children accomplished. John selflessly and tirelessly cared for his parents in their later years. Funeral services will take place on Saturday, October 16, 2021 at 9:45 from the Wakelee Memorial Funeral Home, 167 Wakelee Avenue, Ansonia.  A Mass of Christian Burial will be celebrated at 10:00 AM in Sts. Peter and Paul Church, 105 Clifton Avenue, Ansonia.  Interment will follow in Sts. Peter and Paul Cemetery, Derby.  Family and friends may call at the funeral home on Saturday morning from 9:00 to 9:45 AM, prior to Mass.  Memorial contributions may be made to the Sts. Peter and Paul Preservation Fund.  Online condolences may be made at www.wakeleememorial.com

Memorial Contributions May Be Made To: