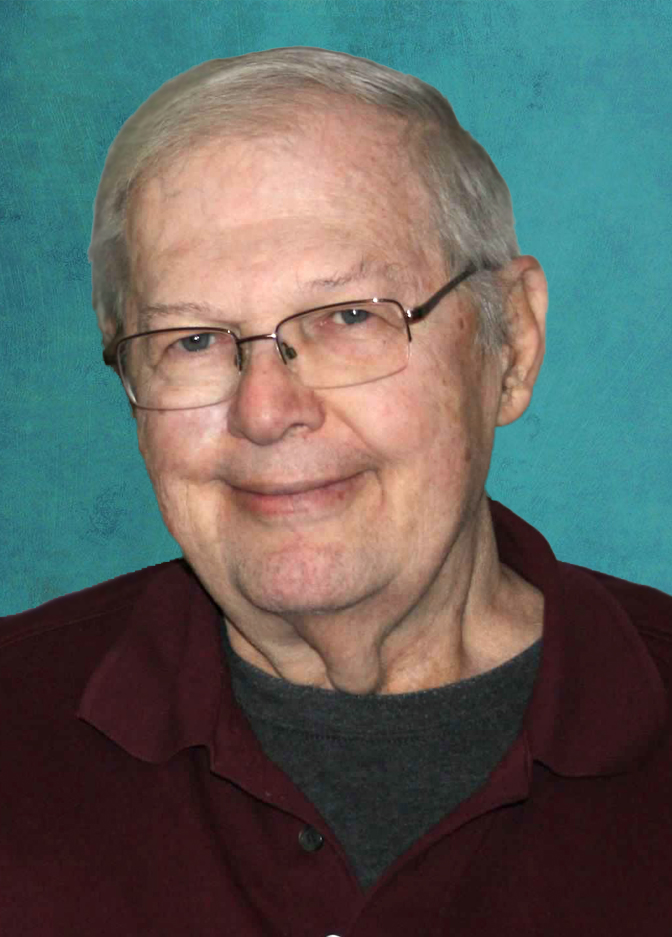 J. James Schiffer, age 82, beloved husband of Andrea Schiffer, died peacefully, on Tuesday, September 21, 2021 at Griffin Hospital.  Born in Oil City, PA, he was the son of the late John and Catherine Fedorek Schiffer.  Mr. Schiffer was raised in PA and earned his B.S. from Penn State University in 1963.  He was a proud U.S. Army Veteran of the Vietnam era.  Mr. Schiffer worked as an accountant for Richardson-Vicks, which was then acquired by Proctor & Gamble where he continued his career for over 27 years, until the time of his retirement in 1992.  He was an avid golfer, enjoyed music and watching cable TV.  He will be long remembered for his devotion to his family of whom he was so proud.  He was also fortunate to have a close circle of friends for which he was very grateful. In addition to his wife of 53 years, he is survived by his children, Christine (Brian Conyngham) of Danbury and Michael (Meredith) Schiffer of Weston; a brother, Edward (Dolores “Dee”) Schiffer of PA; cherished grandchildren, Tyler, Kayla and Kyle Schiffer of Weston; as well as nieces and a nephew.  Funeral services will take place on Friday, October 1, 2021 at 1:30 PM in the Wakelee Memorial Funeral Home, 167 Wakelee Avenue, Ansonia.  Interment will be private.  Family and friends may call on Friday afternoon from 12:00 Noon to 1:30 PM, prior to the service.  Memorial contributions may be made to: