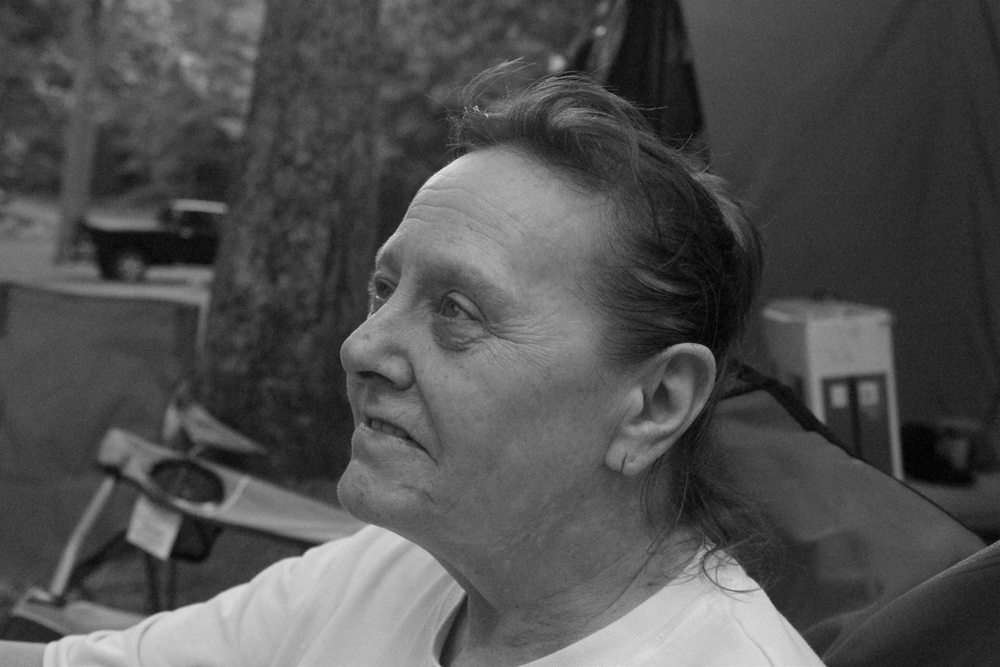 Colleen Marie Fink, age 67, beloved wife of Donald Fink of Ansonia, died peacefully on August 22, 2021, at Griffin Hospital with her family by her side.  Born in Bridgeport on January 29, 1954, she was the daughter of the late Harry and Carol Southard Ferranti.  Mrs. Fink was a home maker and longtime resident of Ansonia.  She was a camping enthusiast and together with her family, she enjoyed countless camping trips to their favorite campground at Housatonic Meadows State Park.  She enjoyed trips to the casinos and passed the time by playing internet gaming. Mrs. Fink was a loving mother, wonderful cook and hosted many holiday family gatherings.  In addition to her husband of 47 years, she is survived by her devoted children, Christopher (Rae) Fink of Torrington, Craig Fink of Ansonia and Kimberly (Howard) Forest of East Haven; sister, Lorna Pitcher of Milford and Thomas Ferranti of Ansonia; cherished grandchildren, Christopher Fink, Jr. of Naugatuck and Jack Forest of East Haven; former daughter-in-law, Susy Alves of Naugatuck; as well as several nieces and nephews.  She was predeceased by a brother, Gary Ferranti.  Private funeral services and interment will take place in Pine Grove Cemetery, Ansonia.  The Wakelee Memorial Funeral Home, 167 Wakelee Avenue, Ansonia, is in care of arrangements.  Memorial contributions may be made to the Griffin Hospital Development Fund, 130 Division Street, Derby, CT 06418.  Online condolences may be made at www.wakeleememorial.com.

Memorial contributions may be made to the Griffin Hospital Development Fund, 130 Division Street, Derby, CT 06418.
Share A Memory
Send Flowers