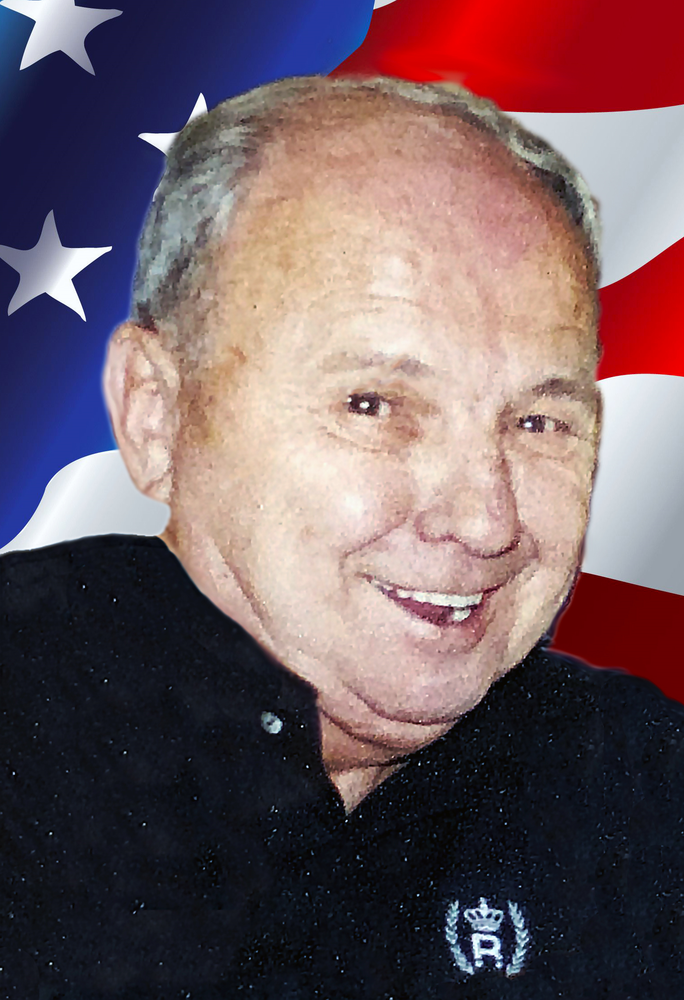 Eugene Henry Soukup, age 93 of Ansonia, with his daughter and son-in-law by his side, passed away peacefully after gallantly fighting declining health on March 5, 2021 at Griffin Hospital.  Born in Shelton on June 24, 1927, he was the beloved husband of the late Mary Haussler Soukup and the son of the late Frank and Helen Plsek Soukup.  Mr. Soukup was raised in Shelton, and was a graduate of Shelton High School where he served as co-captain of the Baseball and Football Teams (quarterback).  He was a graduate of Wentworth Institute of Technology, Boston, MA and a PROUD U.S. Navy Veteran of WWII serving in the Pacific Theater aboard the USS Tortuga.  Mr. Soukup enjoyed a 30 year long career with the Atlantic Richfield Co. as a Construction Engineer, working in the corporate Anaconda Metals Division, until his retirement in 1992.  With his position facilitating manufacturing plant additions, in addition to Ansonia, he lived with his family in Mexico, Illinois, Buffalo, and Detroit.  He was a model train enthusiast and an AVID sports fan, especially for his favorite teams, the NY Yankees and the UCONN Huskies. He loved his country and his American flag and proudly wore flag motif clothing as well as displaying numerous flags at his home. Mr. Soukup is survived by his devoted daughter, Cheryl Welch and her husband, Mark; cherished grandchildren to whom he was the most attending, devoted and loving grandfather in the world, Jordan (Dan) Mokrycki and Derek (Kim) Welch; great-grandchildren, Anna Welch and Logan Mokrycki.  In addition to his wife, he was predeceased by two brothers, Frank Soukup and Gerry Soukup as well as many beloved granddogs. He is also survived by brother in-law Ted (Agnes) Haussler, sister in-law Karolena H. Cardella, and many nieces and nephews. A special thanks to devoted friends and neighbors Steve, Donna, John, Jackie and Kiersten who provided great conversation and company.  A graveside funeral service, with full military honors, will be held on Friday, June 25, 2021 at 11:00 A.M. in Mt. St. Peter Cemetery, 219 New Haven Avenue, Derby. Those attending are asked to wear/bring something that has an American flag on it to honor Gene’s love of country.  The Wakelee Memorial Funeral Home, 167 Wakelee Avenue, Ansonia is in care of arrangements.  Online condolences may be made at www,wakeleememorial.com.