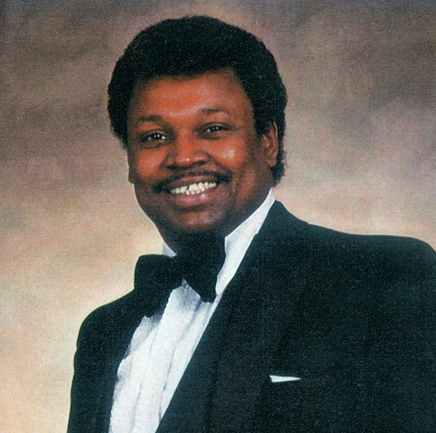 Aurelius Henry Piper, Jr., AKA Chief Quiet Hawk of the Golden Hill Paugussett Indian Nation, age 76, beloved husband of Catherine A. Pointe Piper of West Haven, died peacefully on April 26, 2021, in Waterbury Hospital.  Born in Derby on January 16, 1945, he was the son of the late Aurelius H. Piper, Sr. AKA Chief Big Eagle and Lena Sanders Piper.  Mr. Piper was raised in Ansonia and was a 1962 graduate of Ansonia High School.  He was a proud U.S.M.C. Veteran of the Vietnam War.  Following his military service, Mr. Piper earned a Bachelor’s of Arts from Southern CT State University and a Master’s of Arts in Social Work (MSW) from the University of New Haven.  He was the Executive Director of the Golden Hill Development Corporation II.  He also served as Program Director / Counselor for Fornham House of Middletown, CT and worked as Regional Ombudsman for the State of CT, Dept. on Aging.  Among other positions, he was appointed to the State of CT Advisory Board on Long Term Care by Governor William O’Neill.  In each capacity, Chief Quiet Hawk was charged with the responsibility of uplifting the quality of human life.  In his younger years, Mr. Piper studied martial arts and was active in tournaments and teaching youth his skill set.  He was an amateur photographer, enjoyed oil painting and authored, Quest for Freedom, published in 1999.   In addition to his wife of over 50 years, he is survived by his devoted children, Michelle (James, Jr.) Mitchell of Derby, Crystal (Antonio) Humphrey of New Haven and Jermain (Asu Choi) Piper, USN currently deployed in Japan; sisters, Clan Mother, Shoran Waupatukuay Piper of Trumbull, Irina Loukina Piper of Trumbull and Julia Piper of Colchester; a brother, Little Eagle Piper of Maine; cherished grandchildren, Kayla Mitchell of Derby, Summer Humphrey of New Haven, Aiyana and Keilana Piper of Japan; as well as several nieces and nephews.  He was predeceased by a sister, Rhonda Piper and brothers, Gilbert Piper, Kenneth Moon Face Bear Piper, Geronimo Piper, Donald Piper and Aurelius Piper.  A private service with full military honors will be held on Thursday, May 6, 2021.  The Wakelee Memorial Funeral Home, 167 Wakelee Ave., Ansonia, is in care of arrangements.  Online condolences may be made at www.wakeleememorial.com.