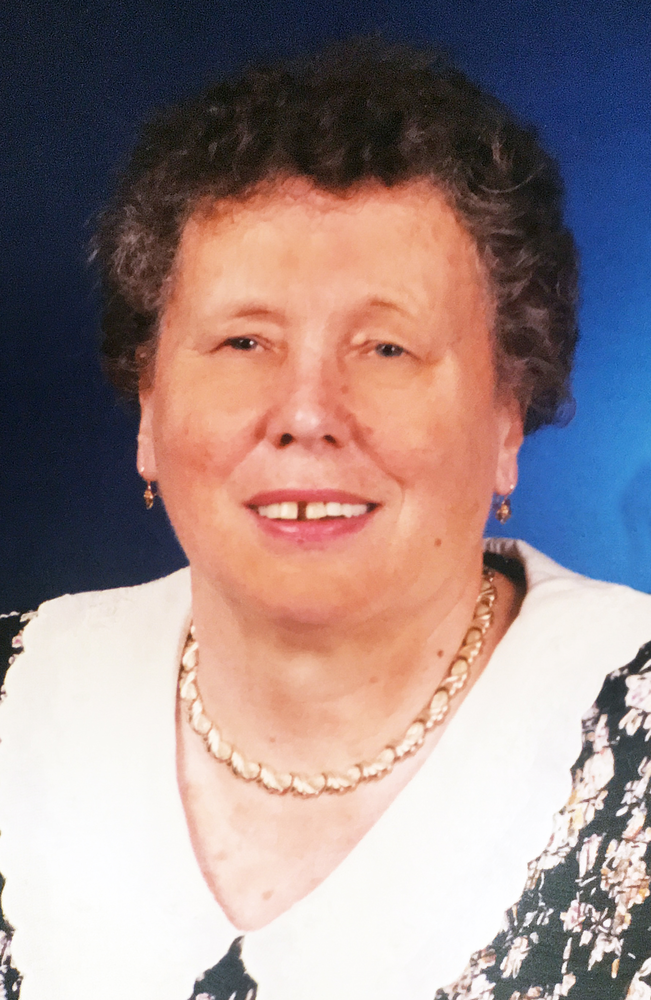 Barbara Lypen, age 91 of Ansonia, CT, beloved wife of the late Jacob Lypen, died peacefully on March 17, 2021, in the comfort of her home. Born in Gladyszow, Poland on August 10, 1929, she was the daughter of the late Jan and Paraska Rotko Kot. Mrs. Lypen immigrated to the U.S. in 1961 to Danbury, CT and shortly afterwards became a permanent resident of Ansonia and devout member of Sts. Peter and Paul Ukrainian Catholic Church in Ansonia. Mrs. Lypen worked as an assembler for the B.F. Goodrich Co. for many years prior to her employment with First Union Bank, where she worked until the time of her retirement. Mrs. Lypen enjoyed traveling, cooking, gardening and spending time with her close family and friends. She is survived by a sister, Maria Berezowska of Poland; her devoted nieces and nephews, Joanna (William) Platosz of Oxford, Bohdan (Connie) Kot of NC, and John (May Grace) Kot of HI; Jan Demczar of Poland, Maria Berezowska-Trawinska of Poland, Anna Berezowska-Beni of Poland, Maria (Michael) Telep of Ansonia, Michael Pawlyk of Ansonia, Mary (Adam) Faass of Middletown, Andrew (Beata) Lypen of Orange; numerous great nieces and nephews; sisters- in-law, Anna Kot of Ansonia and Luba Lypen of Derby; and many friends she considered family. In addition to her husband of 53 years, she was predeceased by a sister, Anna Demczar and a brother Dymitr Kot. Funeral services will take place from the Wakelee Memorial Funeral Home, 167 Wakelee Avenue, Ansonia on Tuesday, March 23, 2021 at 9:00 AM. A Mass of Christian Burial will be celebrated at 10:00 AM in Sts. Peter and Paul Ukrainian Catholic Church, 105 Clifton Ave., Ansonia. Interment will follow in Sts. Peter and Paul Cemetery, Derby. Friends and family may call at the funeral home on Monday, March 22, 2021 from 4:00 to 7:00PM. Memorial contributions may be made to the Sts. Peter and Paul Ukrainian Catholic Church Preservation Fund. Online condolences may be made at www.wakeleememorial.com.