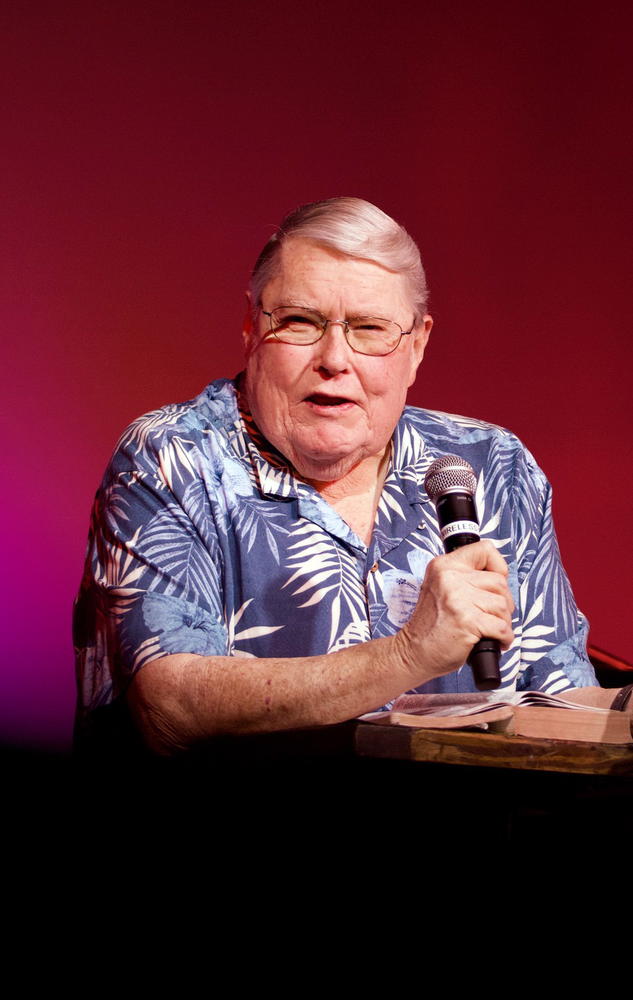 Obituary of James A. Wegner

Pastor James A. Wegner, age 76, beloved husband of Ethel M. Wegner of Bethany, met his creator on January 13, 2021, at Griffin Hospital with his family by his side. Born in Lebec, California on December 3, 1944, he was the son of the late Donald Eugene and Charlotte Anita Russell Wegner. Pastor Jim was raised in the small town of Lebec, CA. Over the course of his life, he has worked as a smoke jumper, jumping from helicopters into the fires of the Angeles National Forest. As well as a powderman’s assistant, blasting rock to make way for irrigation lines in the apple orchards of Washington State. Answering the Lord’s call to serve, he graduated from Pacific Christian College in 1977 with a B.A. and found his true vocation as an Ordained Christian Minister on September 25, 1977. Together with his spouse, they moved to Connecticut, where in 1989 he became the Pastor at Park Avenue Christian Church of Bloomfield. While in Hartford, Pastor Jim worked for an inner-city community action group, mentoring children at risk and reacclimating rehabilitated inmates back into society. In 2001, he began to preach at High Acres Christian Church located in the Hilltop section of Ansonia. In 2017, the church revised its name and became the Reclaim Christian Church, as it is known today. Christmas being his favorite holiday, the Church’s annual “Journey to Bethlehem” was an event he enjoyed helping to produce. Pastor Jim served as the Chaplain for the Hill Top Hose Co. #5 of Ansonia and for the Citizens’ Engine Co. #2 of Seymour. He never viewed his vocation as a job, rather lived his faith by example and helped countless people find and follow Jesus. In addition to his wife of 47 years, he is survived by his devoted son and daughter-in-law, Paul. and Allison Wegner of Middlebury; a sister, Sherry Turner and her husband, Mike of WA; a brother, Franklin Adams and his wife, Patti of CO; a cherished granddaughter, Lydia A. Wegner and was blessed to know another grandchild was on the way. A period of mourning will be observed beginning Sunday, January 17th to Friday January 22, 2021, from 5:30 to 7:30 PM at Reclaim Christian Church, located at 11 High Acres Rd., Ansonia. Please be advised that all protocol, and social restrictions of the COVID-19 will be exercised. Kindly follow this link to sign up and reserve your date and time: https://www.eventbrite.com/e/james-wegner-memorial-tickets-136970320917. A traditional memorial service will be announced when it is safe to gather in a social environment.  An automobile procession in celebration of Pastor Jim’s life will be organized on Saturday, January 23, 2021, meeting at Ansonia High School, 20 Pulaski Highway, Ansonia, at 12:45 PM and will pass the Honor Guard at Hilltop Hose, Co. 5, continuing to Reclaim Christian Church where the Citizens’ Engine Co. 2 Honor Guard will muster. In lieu of flowers, memorial contributions are encouraged to be made to the Reclaim Christian Church, 11 High Acres Rd., Ansonia, CT 06401. The Wakelee Memorial Funeral Home, 167 Wakelee Avenue, Ansonia, is in care of arrangements. Online condolences may be made at www.wakeleememorial.com.

In lieu of flowers, memorial contributions are encouraged to be made to the Reclaim Christian Church, 11 High Acres Rd., Ansonia, CT 06401.