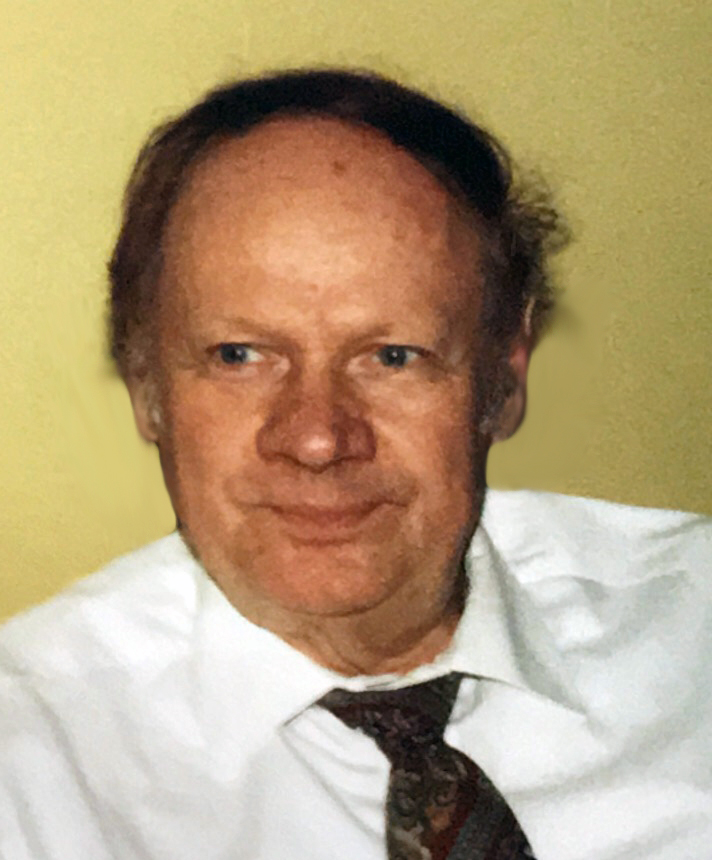 Guenther Herman Tesch passed away peacefully Monday, December 7, 2020, at the age of 93, surrounded by his loving family in the comfort of their home. He was predeceased by his wife of 67 years, Ingrid Irina Tesch, on November 7, 2020. Guenther is survived by his nephews, Bill Troester of Oxford, CT, Michael Troester and his wife Sheryl of New Milford, CT, Steven Cardillo and his wife Lynn of Seaford, DE, Thomas Cardillo of Ocean Pines, MD; and niece Cathy McCarthy and her husband John of Ellicott City, MD.  He is also survived by his 10 great nieces and nephews and 7 great-great nieces and nephews.  Guenther was born August 31, 1927 in Neu Brandenburg, Germany, where he grew up. During WWII in 1945, he was drafted and very briefly served in the German Army. Fortunately, the war ended soon thereafter, and he found himself in a small town in southern Germany, Markgroningen, where Guenther met his future wife. In 1952, he immigrated to the United States and married Ingrid (Rutner) on October 24, 1953. They resided in Queens Village, NY. Guenther initially worked for a time at a local garden center, then worked several years at Follander’s Florist in Queens Village. In 1961, he began a long and successful 35 year career working for Lufthansa German Airlines, initially starting as a sales representative for their cargo services. Over the course of his career, he steadily moved up through the organization to become General Manager of North American Cargo sales. During this time, the couple lived in Bellerose, Queens and Westbury, Long Island. They enjoyed frequent overseas travel, especially to Europe. After their retirements in 1996, Guenther and Ingrid moved to Sarasota, FL and then St. Petersburg, FL. Guenther was a devoted husband, a warm, kind, and caring person who always helped those who were sick or in need. He enjoyed spending time with his family and friends during retirement. Guenther often went to socialize, have morning coffee with his buddies at nearby Pass-A-Grille beach. He was greatly loved by all and will be sadly missed.  A Funeral Service will be held on Friday, December 11, 2020, at 10:00 AM in Three Saints Orthodox Church, 26 Howard Avenue, Ansonia, CT 06401.  Visiting hour for friends of the family will be at 9:00 AM in church, prior to the service.  Burial to follow in Three Saints Cemetery in Seymour, CT. Memorial donations may be made to the Three Saints Orthodox Church. The Wakelee Memorial Funeral Home, 167 Wakelee Avenue is in care of arrangements.  Online condolences may be made at www.wakeleememorial.com.