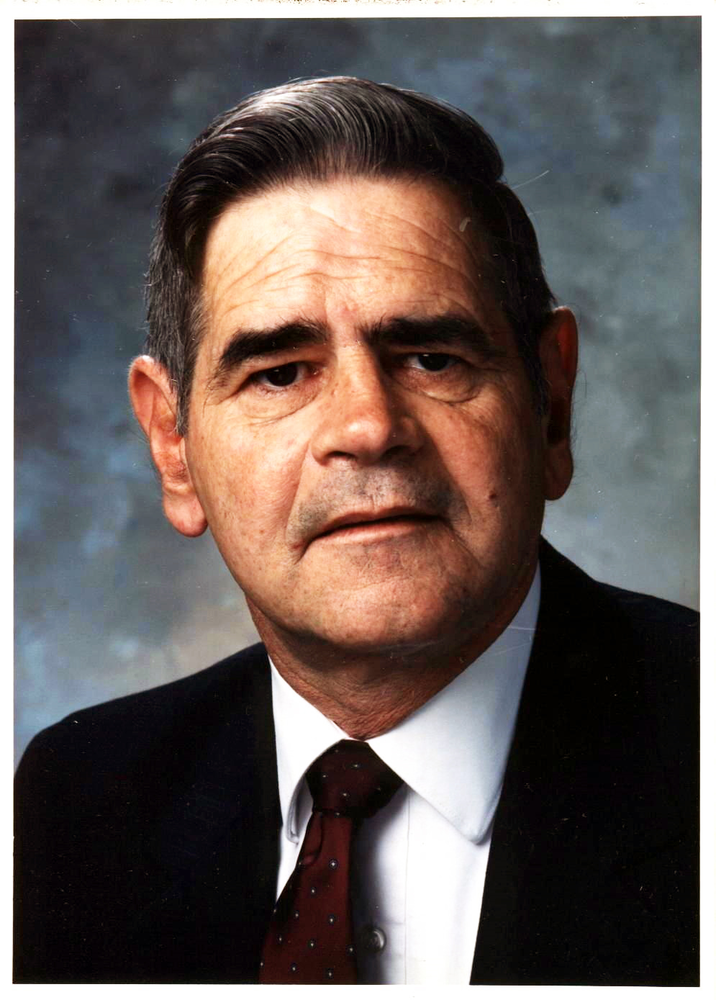 Michael Patulak, age 83 of Prospect, beloved husband of the late Mary Ann Szpak Patulak, died peacefully on December 6, 2020 at the Autumn Lake Health Care Center, Waterbury.  Born in Derby on August 27, 1937, he was the son of the late Alexander and Stella Krystofik Patulak.  Mr. Patulak was raised in Ansonia, graduated from Ansonia High School in 1954 and earned an A.A.S. Degree from Post University, Waterbury.  He was a proud U.S. Army Veteran, serving from 1959 to 1965 as a T-5 Radar Repairman.  Mr. Patulak was employed with the United Avionics Co. for 10 years following his 35-year career at Sperry-Unisys Co., where he worked in production management.   He was a lifelong member of Sts. Peter and Paul Church of Ansonia and served as the Vice President of the Home-School Association for many years, as well as a member of the American Legion Post #194 of Prospect, where he served as Adjutant for over 10 years.  Mr. Patulak enjoyed jaunts to the casinos, a good poker game at the Prospect Senior Center, was an avid UCONN Basketball fan, and was often found enjoying a coffee with friends at the Prospect Dunkin Donuts.  His zest for knowledge and inquisitive nature fueled his passion for computers and electronics.  He is survived by his sons, Robert Patulak of Prospect, Jeffrey (Mindy) Patulak of MA and Thomas (Kimberly) Patulak of AR; grandchildren, Tyler, Sydney, and Maleah Patulak all of AR; sister-in-law, Andrea Dixon of FL; as well as several cousins and friends.  In addition to his wife of 60 years, he was predeceased by a sister, Elizabeth Patulak.  Due to the Covid-19 Pandemic, all funeral services will be private.  The Wakelee Memorial Funeral Home, 167 Wakelee Avenue, Ansonia is in care of arrangements. Online condolences may be made at www.wakeleememorial.com.