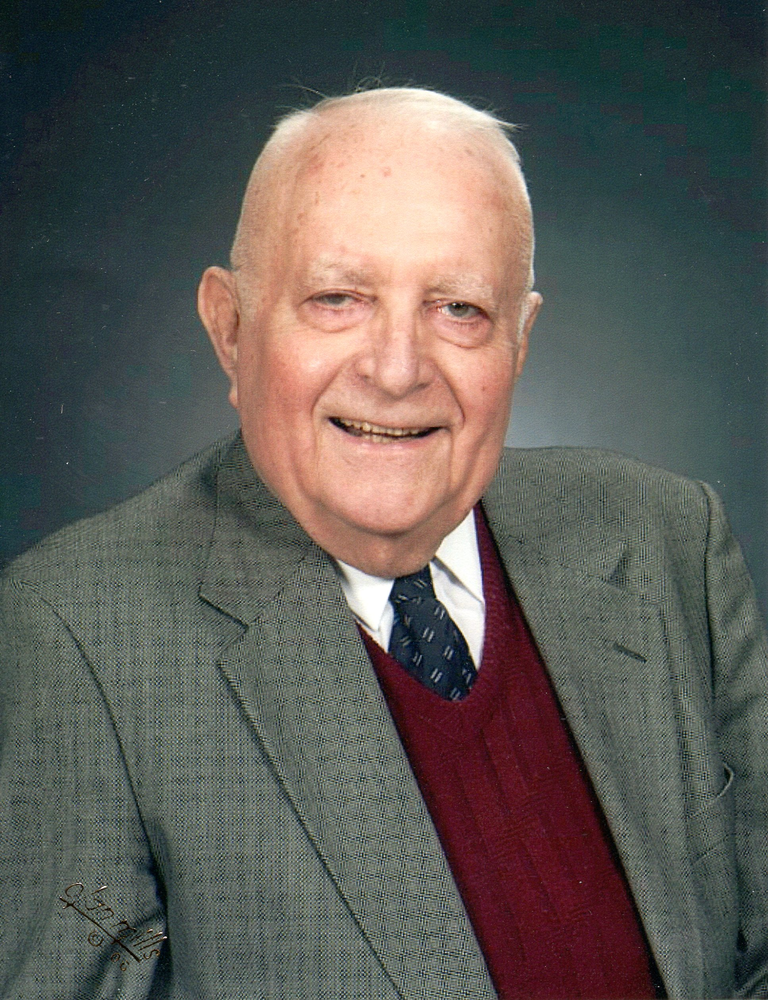 Stanley F. Muzyk, Jr. died on October 31, 2019 at Griffin Hospital following a brief illness.  Born in Derby on June 7, 1930, he was the son of the late Stanley and Theofilia Zalenski Muzyk. He was raised in Shelton, and was a Derby resident for the last 57 years.  He married Dorothy Borkowski on June 6, 1953.  He was a graduate of Shelton High School and attended University of Georgia. Mr. Muzyk was a lifetime parishioner of St. Michael’s Church, a member of St. Michael Post 1560, Catholic War Veterans, Nest 36, Polish Falcons, and former member of Knights of Columbus. A Korean War Veteran, he served in the U.S. Air Force.  He worked as a manager in consumer finance lending and credit collections for many years.  He was known as Stan “The Loan Man” when he operated The Mutual Loan System in Derby.  He served on several committees in the Town on Derby, and was a Commissioner for the Police and Housing Authority. He was well known for his popular Letters to The Editor featured in local newspapers.  He was devoted to his wife and family.  His hobbies included fishing, pinochle and working at his computer. He loved to watch sports, and was a particularly avid fan of the Boston Red Sox and UConn Women’s Basketball.  He was proud of his Polish heritage and loved Polka music.  Survived by his wife, Dorothy; daughters, Diane (Arthur) Paquette of Madison, Christine (Steven) Waryasz of Naugatuck; sons, Stanley T. (Luci), Thomas M. and Joseph J. Muzyk all of Milford; grandchildren, Chloe (Michael) Melillo of Boston, Stephanie (Matthew) Walkup of Melrose, MA, Joseph Paquette of NYC, Kayla Muzyk and Kelly Muzyk of North Carolina, Sean (Megan) Egan of Orange; and great grandchildren, Wrynn Egan and Mae Melillo.  He was predeceased by daughter, Elaine Muzyk; son, Richard Muzyk; and brothers, Edward and Chester Muzyk.  A Mass of Christian Burial will be celebrated at 11:00 AM on Wednesday, November 6, 2019, in St. Michael Church, 75 Derby Avenue, Derby.   Family and friends may call at the Wakelee Memorial Funeral Home, 167 Wakelee Ave., Ansonia on Wednesday morning 9:00 AM to 10:30 AM, prior to Mass. Interment will be private. Memorial contributions may be made to St. Michael Church. Online condolences may be at www.wakeleememorial.com.

To send flowers to the family or plant a tree in memory of Stanley Muzyk, please visit Tribute Store
Wednesday
6
November

Interment Will Be Private

Memorial Contributions May Be Made To: