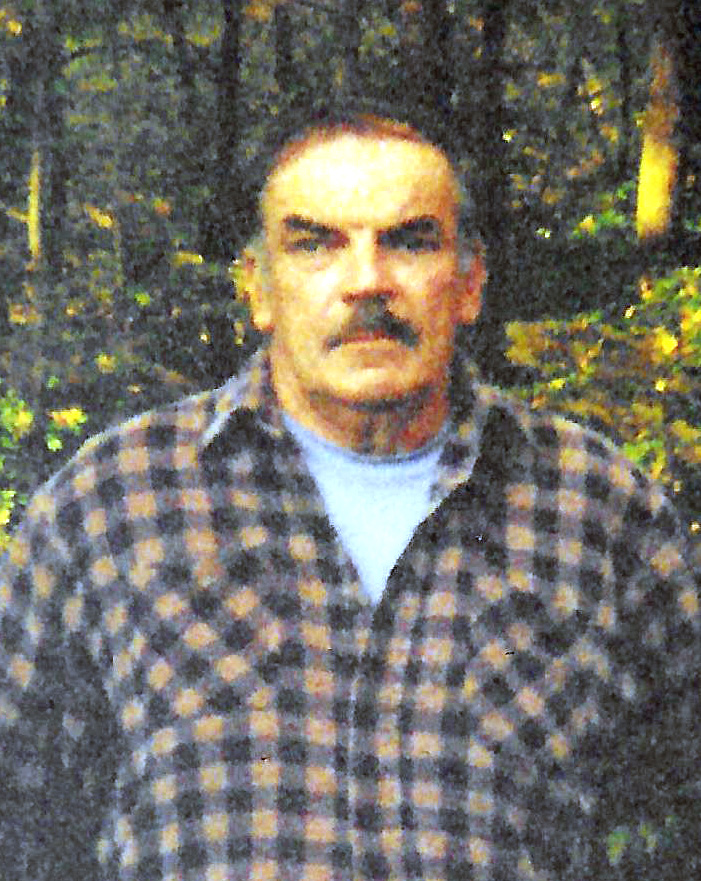 John F. Coss, age 83, beloved husband of Frances Cushner Coss, of Southbury, died peacefully on October 1, 2019 in the comfort of his daughter’s home, surrounded by his family.  Born in Derby on December 16, 1935, he was the son of the late Michael and Minnie O’Brien Coss.  Mr. Coss was raised in Ansonia and was a graduate of Fairfield Preparatory High School, Fairfield University where he earned his Bachelor’s Degree and attended Georgetown University.  Mr. Coss was a proud U.S. Army Veteran, serving active duty and reserves service during the cold war era.  He worked for the State of CT, Dept. of Environmental Protection as a Park Ranger for the Kettletown and Southford Falls State Parks for over 25 years, until the time of his retirement in 1999. In addition to his decades as a DEP Ranger, he was previously employed at the Norwalk Redevelopment Agency where in conjunction with the Dept. of Social Services, provided housing developments and community improvements. He was an advocate for protecting the State’s natural environment and its resources. Mr. Coss was a former member of the Charters Hose, Co.4 of Ansonia and a staunch supporter of public service.  In addition to his beloved wife of 46 years, he is survived by a devoted daughter, Deirdre Gruber of West Haven; beloved stepdaughter, Terry Carlington of MI and cherished grandchildren, Killian and Gaylen Gruber of West Haven.  He was predeceased by a sister, Mary Coss Horan.  A Mass of Christian Burial, Meeting Directly at Church, will be celebrated on Friday, October 4, 2019 at 10:00 AM in the Church of the Assumption, 61 North Cliff Street, Ansonia.  Interment will follow in Mount St. Peter Cemetery, Derby.  Memorial contributions may be made to the International Association of Firefighters (IAFF), 1750 New York Avenue, NW Suite 300, Washington, DC 20006-5395.  The Wakelee Memorial Funeral Home, 167 Wakelee Avenue, Ansonia is in care of arrangements.  Online condolences may be made at www.wakeleememorial.com.

Memorial contributions may be made to the International Association of Firefighters (IAFF), 1750 New York Avenue, NW Suite 300, Washington, DC 20006-5395.

Share Your Memory of
John
Upload Your Memory View All Memories
Be the first to upload a memory!
Share A Memory
Plant a Tree