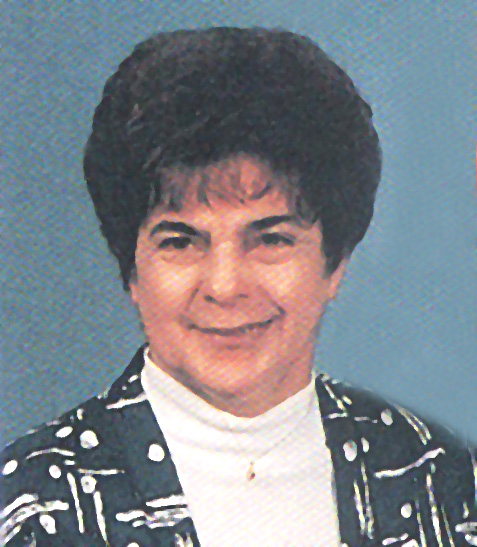 Gloria June Orzechowski, age 85 of Woodbridge, beloved wife of the late Stanley Orzechowski, died peacefully on September 28, 2019 at the Arden House Health Care Center, Hamden.  Born in Woodbridge on July 19, 1934, she was the daughter of the late Luca (Louis) and Louise Pascale Tafuto.   Mrs. Orzechowski was a lifelong resident of Woodbridge and graduate of Hillhouse High School of New Haven.  She worked as a clerk and secretary for the State of CT, Department of Transportation for over 30 years, until the time of her retirement 1996.   Mrs. Orzechowski was an animal lover, especially of her cats and her dear Yorkshire Terrier, Benji.  She was an avid fan of the N.Y. Yankees and Derek Jeter; as well as Elvis and Shirley Temple. Together with her husband, she was an active member of Sts. Peter and Paul Church of Ansonia for many years.  She is survived by her devoted son, Michael (Nancy) Tafuto of New Haven; grandsons, Michael Coppola of Guilford, Nicholas Tafuto of Chicago, James and Louis Tafuto of Boston; a great-grandson, Domenic Tafuto of Chicago; as well as several nieces and nephews.  In addition to her husband of 47 years, she was predeceased by brothers, Frank, Nicholas, Dominic, Joseph and George Tafuto.  A Memorial Mass, Meeting Directly At Church, will be celebrated at 10:00 AM in Our Lady of Assumption Church, 1700 Litchfield Tpk., Woodbridge on Saturday, October 12, 2019.  Interment will follow in Sts. Peter and Paul Cemetery, Derby.  The Wakelee memorial Funeral Home, 167 Wakelee Avenue, Ansonia is in care of arrangements.  Online condolences may be made at www.wakeleememorial.com.

To send flowers to the family or plant a tree in memory of Gloria Orzechowski, please visit Tribute Store
Saturday
12
October

Share Your Memory of
Gloria
Upload Your Memory View All Memories
Be the first to upload a memory!
Share A Memory
Send Flowers