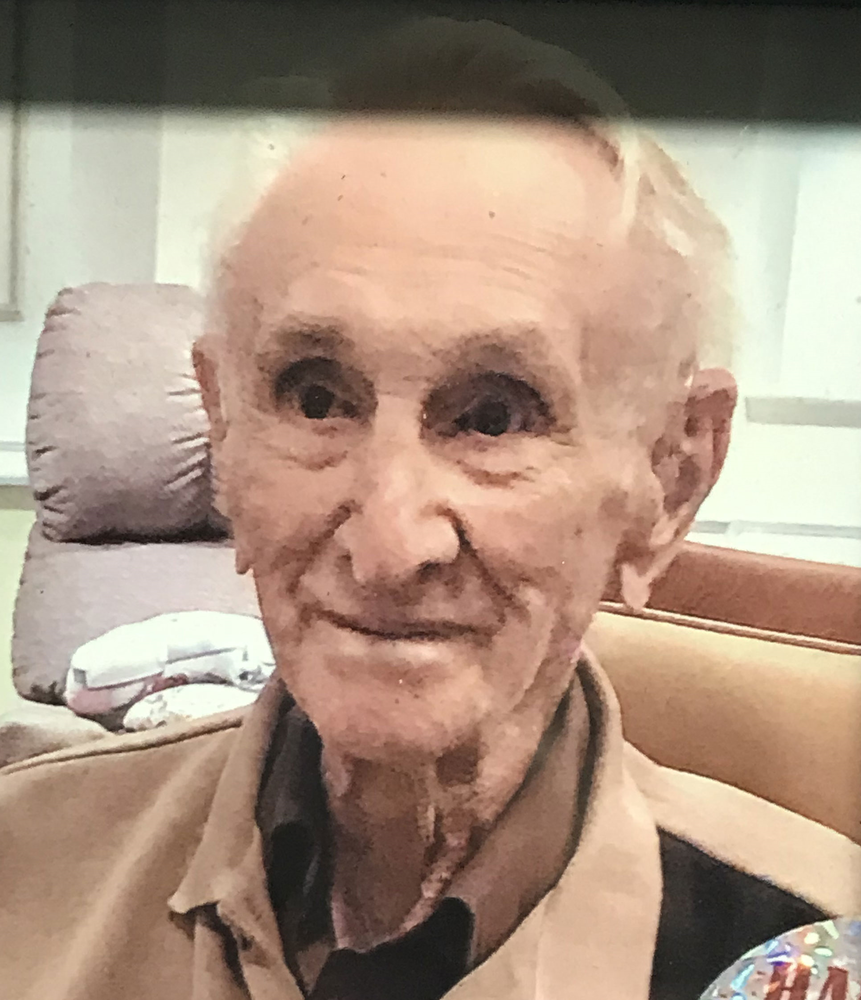 Michael Nicholas Guluzzi 95, son of the late, Joseph and Rosaria (Riggio) Gugliuzza, was born December 5, 1923 in Ansonia, CT.  He graduated from Ansonia High School in 1941.  In 1946, he enlisted into the US Army as a Medical Technician and was honorably discharged in 1947.  He married his wife of 68 years, Evelyn (Hawks), also of Ansonia, on June 9, 1951.  After they were married, they moved to New York where he worked as a US Customs Import Specialist until retiring in 1981.

In retirement, as always, Michael loved to stay busy.  He became a licensed US Customs Broker.  Michael enjoyed many hobbies throughout his life, including softball, ice hockey, golf and running.  He ran many marathons and won many medals.  Michael’s main priority was his family, whom he loved dearly, Mike was loved by every life he touched. He and his wife moved to Charlotte, NC in 1996 where he remained until his death. He was cared for greatly by Rita, Matt, Danny and Greg, they assisted in making it possible for Mike to live there.

The family requests, in lieu of flowers that you share a memory of Michael in the comments section below, which would have meant so much to him. A Funeral Service will be held on Saturday, November 2, 2019 at 10:30 am at The First United Methodist Church, 47 Franklin Street in Ansonia. A calling hour will be held directly at the church at 9:30 am. Interment will be at the Pine Grove Cemetery in Ansonia.  The Wakelee Memorial Funeral Home, 167 Wakelee Avenue, Ansonia, is in care of arrangements.

To send flowers to the family or plant a tree in memory of Michael Guluzzi, please visit Tribute Store
Saturday
2
November

Share Your Memory of
Michael
Upload Your Memory View All Memories
Be the first to upload a memory!
Share A Memory
Send Flowers