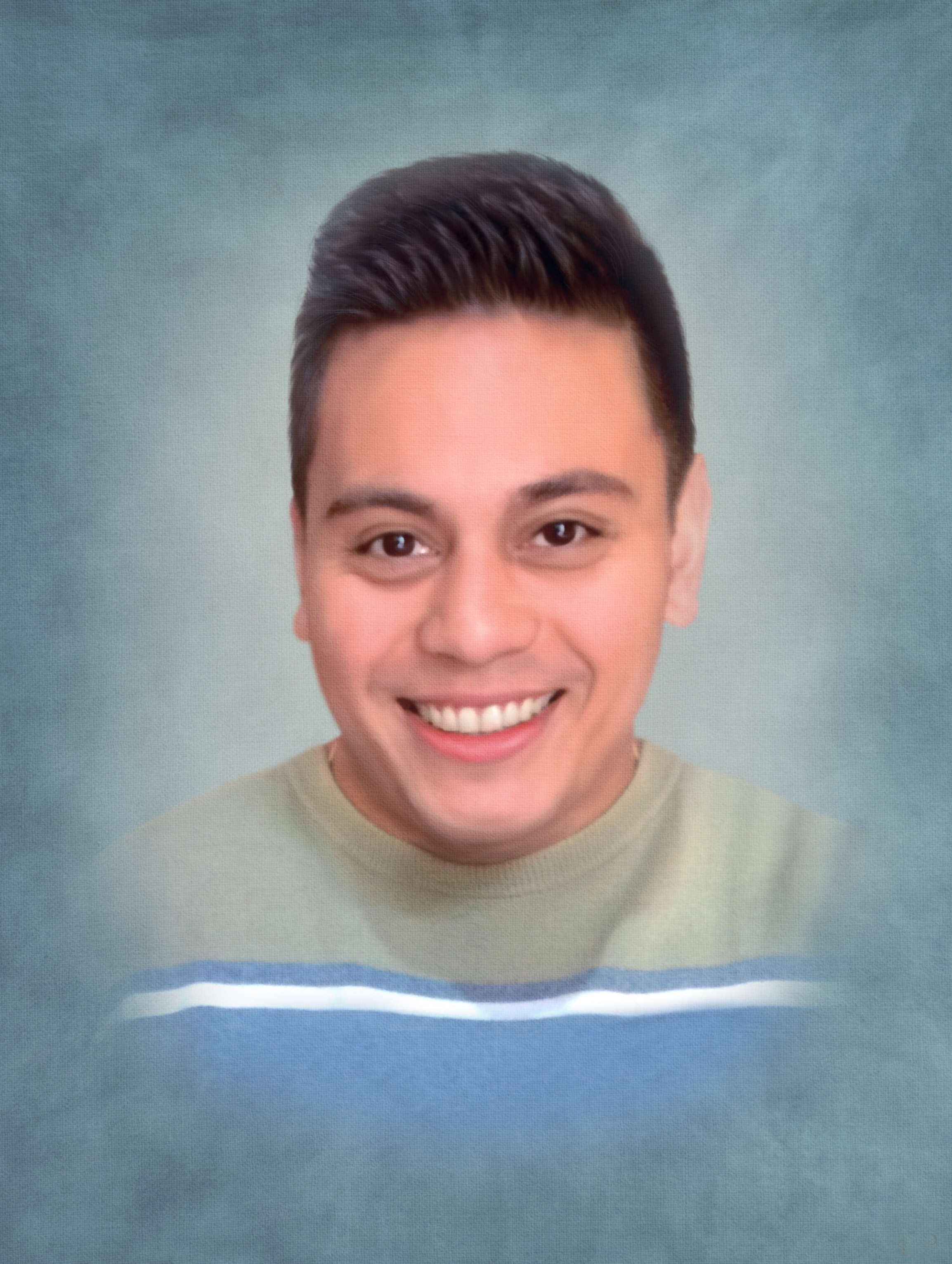 Memorial contributions may be made to the Center for Cancer Care at Griffin Hospital, 130 Division St., Derby, CT 06418.

Roberto Cavallaro, age 25 of Ansonia, died peacefully at his home, surrounded by his family on April 7, 2019.  Born in Hollywood, FL on November 9, 1993, he was the son of Franco Cavallaro of Italy and Loida Hucal Beard of Cheshire.  Roberto was raised in Florida and in Torre de Passeri, Abruzzo, Italy; he then returned to the U.S. in 2013 and resided in Derby and Ansonia.  He worked as a valet and patient transport associate at Griffin Hospital for six years, until the time of his illness.  Roberto was an accomplished guitarist and vocalist, he enjoyed all genres of music, but his favorites were the blues and Stevie Ray Vaughn.  Together with his bandmates or as a solo act, he would play area venues entertaining crowds, as well as his local base of fans.  In addition to his parents, he is survived by his loving companion of five years, Autumn Penna and her mother, Lisa Penna (of whom Roberto always referred to as “Ma”), both of Ansonia; a brother, Franco Cavallaro of VA; a sister, Laura Cavallaro of Hamden; an Uncle, Joseph Cavallaro and Grandmother, Leila Galante Cavallaro, both of Derby; cousins, Anna Maria Fabiano and her children, Tiana and Tony Crone, all of Derby; Frances “Kita” Uleano, whom Roberto referred to as “Grandma”; as well as his many friends and coworkers at Griffin Hospital he referred to as “Family” and lastly,  his dog and fur-ever friend, Fifi. Roberto was predeceased by a grandfather, Romeo Cavallaro, a brother, Roberto Cavallaro; and Nicholas Uleano, whom Roberto considered his Grandfather.  A Memorial Service will be held in the Wakelee Memorial Funeral Home, 167 Wakelee Avenue, Ansonia, on Saturday, April 13, 2019 at 10:00 AM.  Family and friends may call on Saturday morning from 9:00 to 10:00 AM, prior to the service.  Interment will follow in Mt. St. Peter Cemetery, Derby. Memorial contributions may be made to the Center for Cancer Care at Griffin Hospital, 130 Division St., Derby, CT 06418.  Online condolences may be made at www.wakeleememorial.com.

Share Your Memory of
Roberto
Upload Your Memory View All Memories
Be the first to upload a memory!