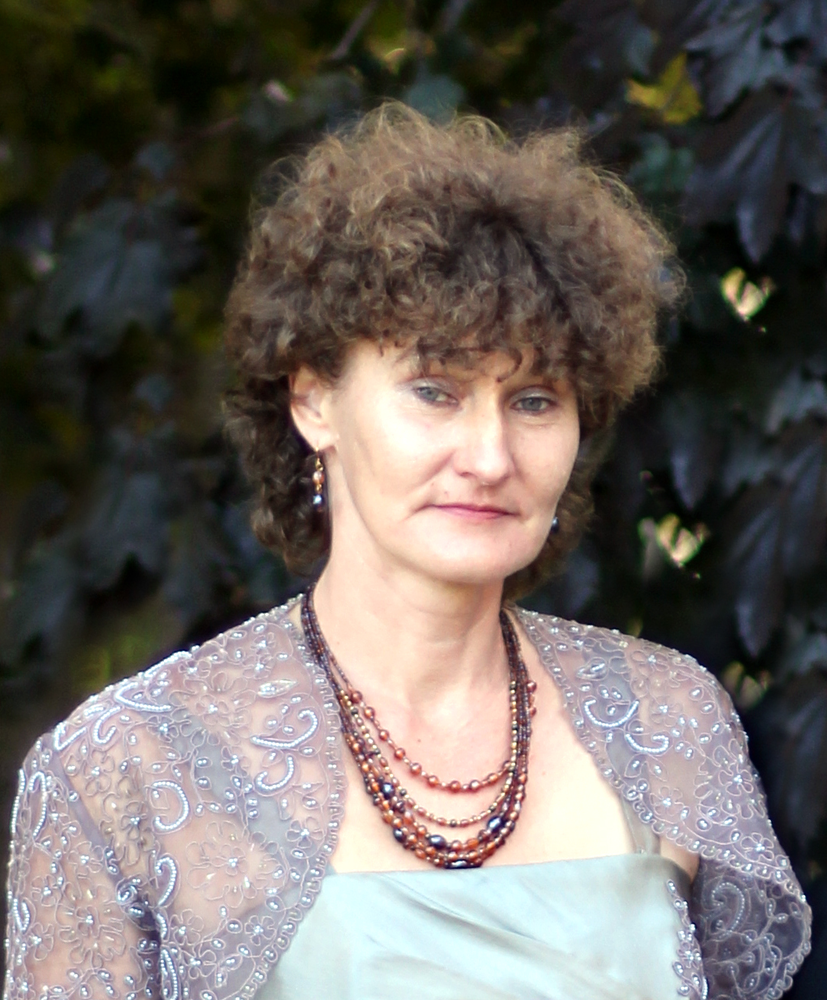 Memorial contributions may be made to the Beata Fadrowska-Fus Memorial Fund at www.gofundme.com/beata-fadrowskafus-memorial-fund.

Beata Fadrowska-Fus, age 51, of Derby, beloved wife of Bogdan Fus, died peacefully on April 1, 2019 at Griffin Hospital with her family by her side.  Born in Elk, Poland on January 20, 1968, she was the daughter of the late Czeslaw Fadrowski and Marianna Pienkowska Fadrowska.  Mrs. Fadrowska-Fus immigrated from Poland in 1994 with her husband and three young boys, leaving behind all that was familiar and all that were a part of their lives.  After arriving in Bridgeport for a short period, they settled settled in Derby, where they currently reside. It wasn’t an easy time, making new friends, learning a new language, working at night so she could be at home with her young children during the day.  She persevered and with her husband, built a new life with solid family values, supporting each other through the good times, as well as the challenging times.    Together with her family, she lived in Oxford for nine years, before returning to Derby three years ago.  Beata was a certified nurse assistant and also worked in environmental services at the former Birmingham Healthcare Center of Derby for over 20 years, prior to her employment at Glendale Healthcare Center of Naugatuck, nearly a year ago. She was a representative and board member of the United Healthcare Worker’s Union, Local 1199 and enjoyed her family; spending time at home gardening and relaxing in the outdoors. She especially adored her time with her granddaughters.  In addition to her husband of 33 years, she is survived by her devoted sons of whom she was so proud, Maciej (Caterina) Fus of Rhode Island, Krzysztof (Michelle) Fus of New York, and Robert Fus of Derby; cherished granddaughters, Charlotte and Emilia Fus of Rhode Island; brothers, Andrzej (Wieslawa) Fadrowski of Berlin, Antoni Fadrowski of Poland; and a sister, Basha Fadrowska of Poland.  Mrs. Fadrowska-Fus was predeceased by sister-in-law, Dorota Fadrowska. Family and friends may call at the Wakelee Memorial Funeral Home, 167 Wakelee Avenue, Ansonia, on Friday, April 5, 2019, from 4:00 to 7:00 PM. Funeral Services will take place on Saturday, April 6, 2019, at 9:00 AM from the funeral home.  A Mass of Christian Burial will be celebrated at 10:00 AM in St. Joseph Church, 32 Jewett Street, Ansonia.  Interment will follow in St. Michael Cemetery, Derby.  Memorial contributions may be made to the Beata Fadrowska-Fus Memorial Fund at www.gofundme.com/beata-fadrowskafus-memorial-fund.  Online condolences may be made at www.wakeleememorial.com.

Share Your Memory of
Beata
Upload Your Memory View All Memories
Be the first to upload a memory!